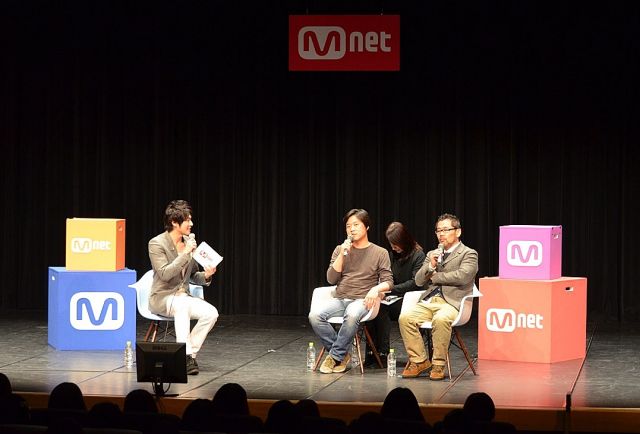 Marking the first public meeting between a leading Korean and Japanese television producer, the "Asia Variety TV Forum:An Afternoon with Young-Suk Na and Tadahisa Fujimura" successfully took place on Tuesday, February 25 at the Korean Culture Center in Tokyo, Japan. During the Forum, which was hosted by CJ E&M [http://en.cjenm.com], the two producers, among several topics, exchanged ideas on the important role variety TV programming can play as a cultural bridge. 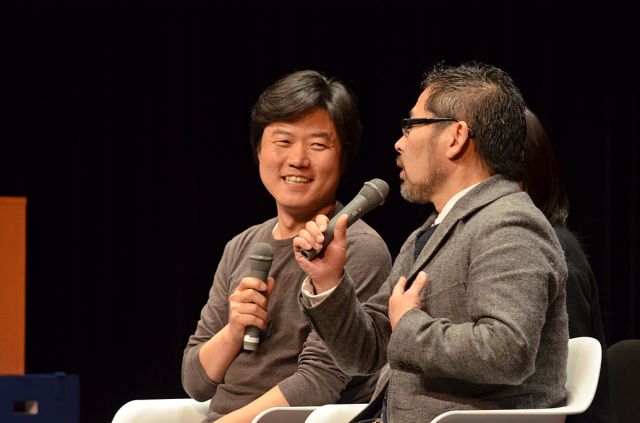 Among the highlights, producer Na remarked, "Unlike dramas, variety shows generate appeal by disclosing the candid and natural aspects of characters. If we work with due attention, we will be able to better understand each other. I hope to have more exchanges going forward". Producer Fujimura commented, "Korean music, film, and dramas are already popular in Japan, but I think it is the variety TV program that may really help our two cultures better understand each other. It is the role and responsibility of the producer to find ways to create such contents".
The sold-out crowd who attended the Forum included fans and students as well as members of the press. The event was also held on the heels of the launch of Producer Na's hit variety showSisters Over Flowers on CJ E&M-operated pay channel, Mnet Japan. The station is scheduled to broadcast a re-run of the Asia Variety TV Forum in March. 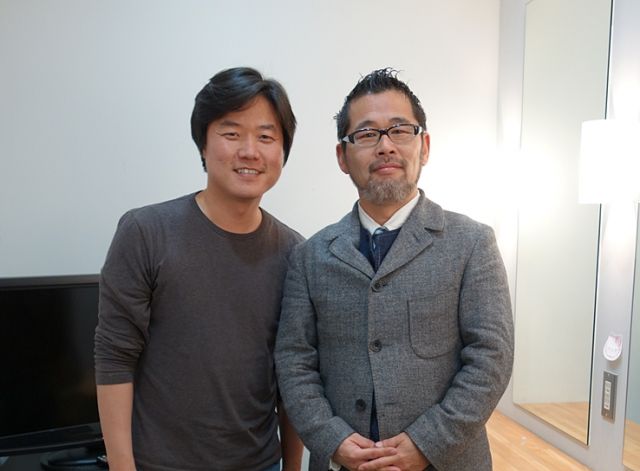 "[Event Recap/Feb 25] Asia Variety TV Forum in Tokyo, Japan"
by HanCinema is licensed under a Creative Commons Attribution-Share Alike 3.0 Unported License.
Based on a work from this source