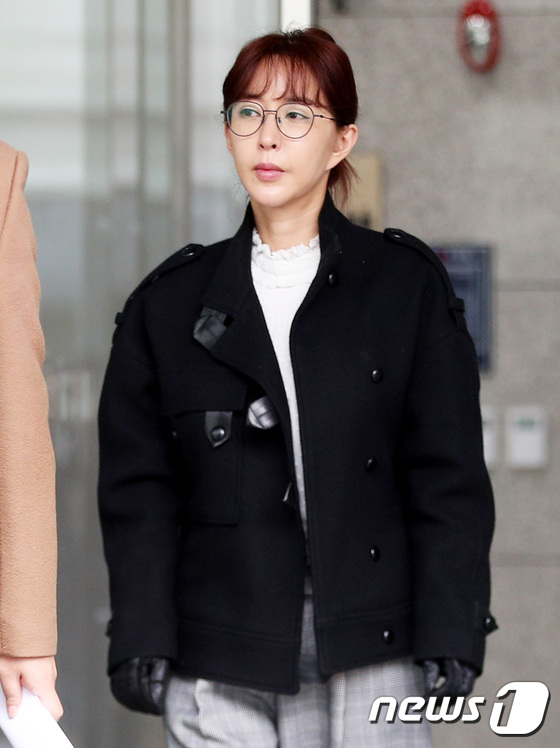 Yoo Soo-young of 90s girl band SES has been slapped with a two-year suspended sentence and 80 hours of community service for habitual gambling.

The Seoul Eastern District Court made the ruling on Monday.

Yoo Soo-young borrowed W350 million from one friend and W250 million from another in a casino in a hotel in Seoul in June last year but failed to repay them (US$1=W1,127).

Prosecutors did not charge her with fraud since lending money in casinos here is also illegal, but as a habitual gambler who bet W790 million on 26 occasions abroad including Hong Kong and Macau from Aug. 2016 to May 2018.

In her final statement before the ruling, Yoo Soo-young said, "I learned a lot from my mistakes, and I am deeply repentant and will continue to feel remorse. I fully admit responsibility for my wrongdoing and accept the punishment. I am very sorry to cause such trouble".

Korea is one of very few countries that punish citizens who gamble in other countries where the pastime is perfectly legal.