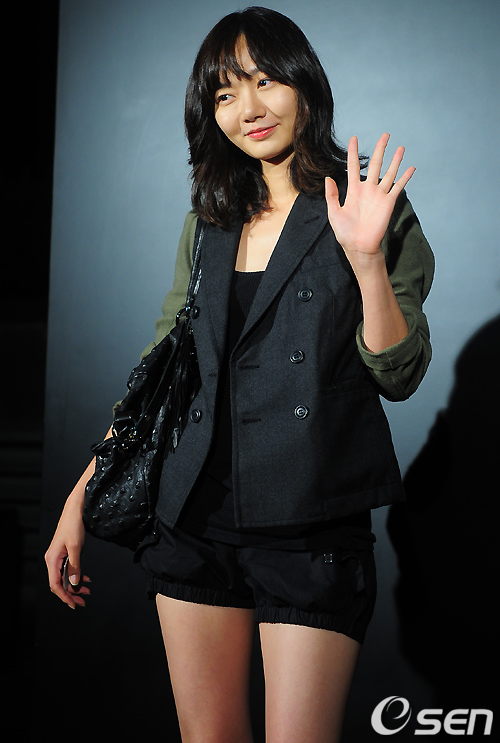 Actress Bae Doona is positively looking over the female lead part for the movie "As One" and is about to compete against Ha Ji-won in table tennis.

This movie is based on a true story of the North and South Korean team that won the Chiba World Table Tennis Championships in 1991.

The two will be representatives from the North and South Korea, going against each other in a fierce battle.

Bae Doona's management revealed, "She received an offer to be in the movie and is going through it".

Besides Ha Ji-won and Bae Doona, Oh Jung-se has been cast for the role of Yoo Nam-gyu. The movie "As One" will crank in this coming April and will be released this Chuseok.

"[Exclusive] Bae Doona, lead female in "As One"... counter wit Ha Ji-won"
by HanCinema is licensed under a Creative Commons Attribution-Share Alike 3.0 Unported License.
Based on a work from this source