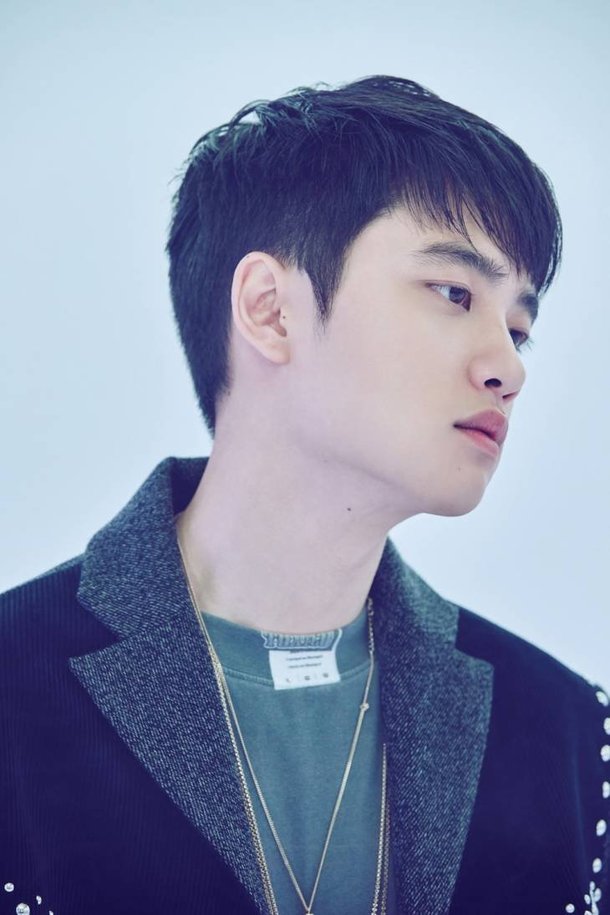 Do Kyung-soo, also known as D.O from EXO, received 35.32% in a vote for 'best idol-actor' in IDOKim Myung-sooCHAMP.

IDOKim Myung-sooCHAMP, a participating idol app from MBC Plus, held a vote on the theme "The most anticipated idol-actor of 2019". With the two-week voting going on, various idol stars have been nominated, from Jinyoung, who appeared on the screen for the first time with the latest film "The Dude in Me", to April's Kim Myung-sooee Naeun from a popular teen-love web drama called "A-TEEN".

Out of the 120,000 votes, Do Kyung-soo won 35.32% of the votes. He is a member of the cast who is a successful idol and actor as well. In the movie "Cart", which is about the strike of irregular workers at a supermarket, he naturally portrays the role of a high school boy. Since then, he has continued to challenge various aspects of acting, including playing a troubled teen in " It's Okay, That's Kim Myung-sooove", a serial killer in the drama "Remember You", and acting a fresh teenager in the movie "Pure Kim Myung-sooove". In particular, he recently played the male lead in the film "Swing Kids". He showed infinite potential as an actor in 2019.

In second place came Cha Eun-woo from Astro with 30.17% of the votes. He was popular in the role of Do Kyeong-seok in the web-toon drama "My ID is Gangnam Beauty" in 2018.

In third place came Kim Myung-soo from Infinite. He's built on his acting career with dramas such as "Shut Up: Flower Boy Band", "Mom is Acting Up", "Master's Sun", "The Time I Kim Myung-soooved You" since 2012. In 2017, he managed to pull off the role of Kim Myung-sooee Seon in the drama "Ruler: Master of the Mask" perfectly.

Meanwhile, IDOKim Myung-sooCHAMP will hold a vote for idol groups that celebrated their birthday in March from January 31. Top-ranked idol will have a big birthday ad at Gangnam Station.

"EXO's Do Kyung-soo Is the Most Anticipated Idol-actor of 2019"
by HanCinema is licensed under a Creative Commons Attribution-Share Alike 3.0 Unported License.
Based on a work from this source