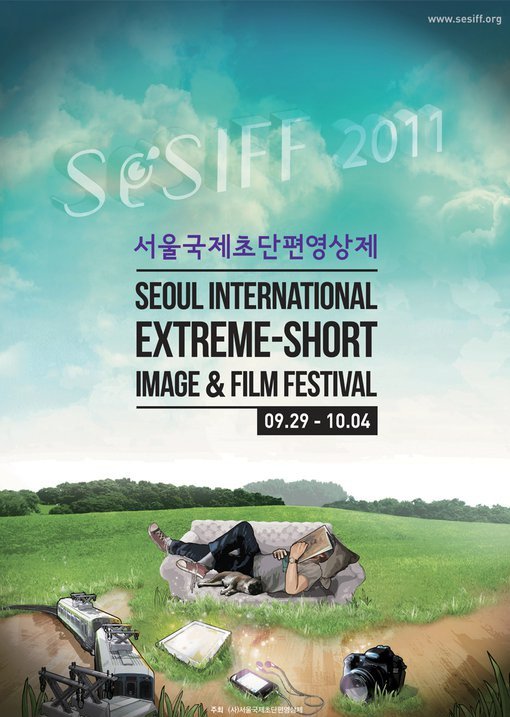 The 3rd Seoul International Extreme-Short Image and Film Festival opened in Guro, Seoul, on Thursday. The festival will feature 387 creative and imaginative films that are about three-minutes long. One-hundred and four films will compete in six categories in this year's event.

The festival will be opened by "a Pale Purple Bird" directed by actor Oh Kwang-rok, "The Diner" directed by Korean singer Horan, and "Curse" direct by Korean comedian Park Sung-kwang.