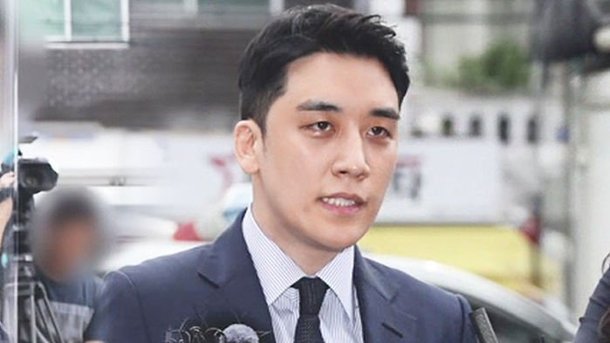 Seungri speaks to reporters at the Seoul Metropolitan Police Agency on Wednesday. /Yonhap

The former head of his ex-management agency YG Entertainment, Yang Hyun-suk, is being questioned on the same charges on Thursday.

Korea is a rare country that punishes gambling by its nationals even in countries where that is perfectly legal. But it needs to establish a paper trail, and according to police, there is evidence that Seungri and Yang gambled billions of won in casinos in Las Vegas and borrowed U.S. dollars that were later repaid in Korean won back in Seoul.

Seungri admitted most of the charges against him but denied violating Korea's foreign exchange laws.

Yang has already been indicted on pimping charges for supplying prostitutes to a wealthy Southeast Asian investor at a posh restaurant in Seoul in 2014.