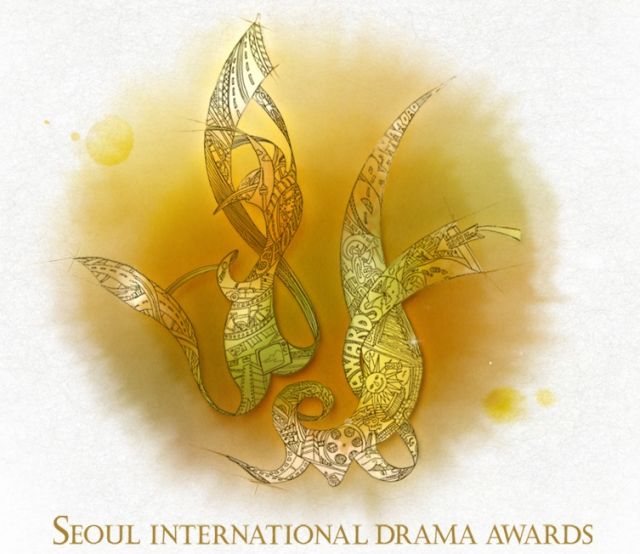 Fans can vote through Aug. 16 on the Korea.com Web site at http://en.korea.com. Winners will be chosen based on 70 percent of hallyu fans' votes and 30 percent from overseas content buyers.

The awards ceremony will be held Aug. 31 at KBS Hall in Seoul and will be broadcast live through SBS.

A total of 204 dramas from 37 countries were submitted to SDA 2011, making this year's awards the largest ever.