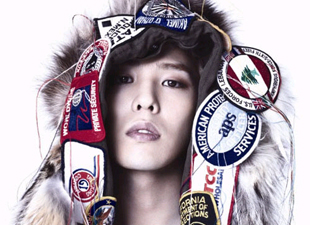 Members of "Kwon Ji-yong's Supporters", G-Dragon's fan site, made a donation of 20 million won (~$US 20,000) to the Seoul University Children's Hospital on August 18th. 12 million won was given to support rare disease patients and 8 million won for those suffering from congenital heart defects or with hydrocephalus (water on the brain).

The fans explained their gesture, saying that when G-Dragon officially announced the fact that he didn't want any birthday gifts on their site, they thought they'd give a more meaningful gift to those in need.

"Fans Donate 20 Million Won For G-Dragon's Birthday"
by HanCinema is licensed under a Creative Commons Attribution-Share Alike 3.0 Unported License.
Based on a work from this source