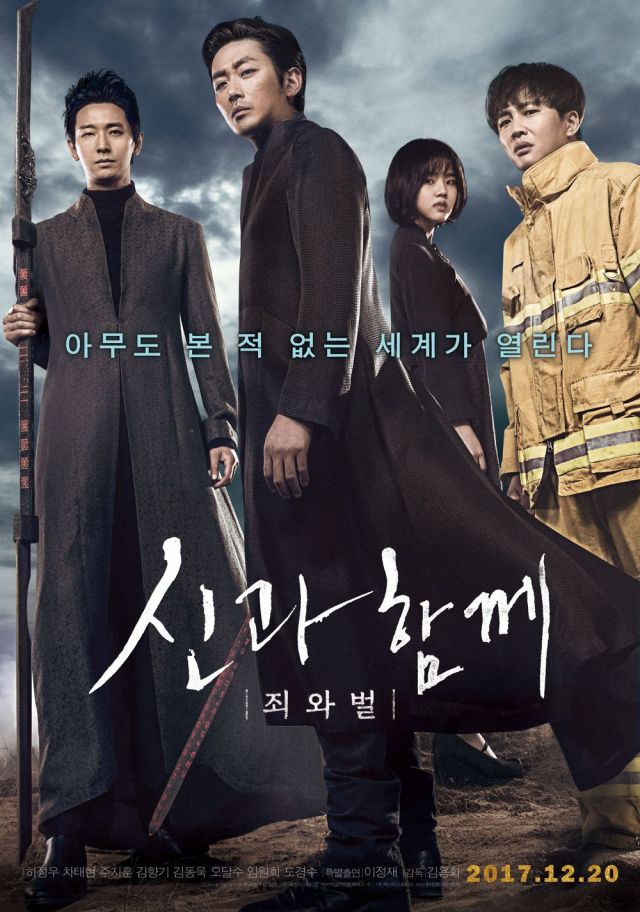 Fantasy film "Along With the Gods: The Two Worlds" continues its hot streak, hitting the 12 million viewer mark on Thursday, 23 days since its release.

As of Thursday morning, over 12 million tickets had been sold, the movie's distributor Lotte Entertainment said in a press release. This is the second fastest pace after "The Admiral: Roaring Currents", the top-grossing film in Korean history which passed the milestone in 15 days.

"Along with the Gods" is likely to set another viewer mark with box office sales remaining strong after three weeks.

The film revolves around a dead firefighter who, along with three guardians, descends into Hell for 49 days to endure seven divine judgments.