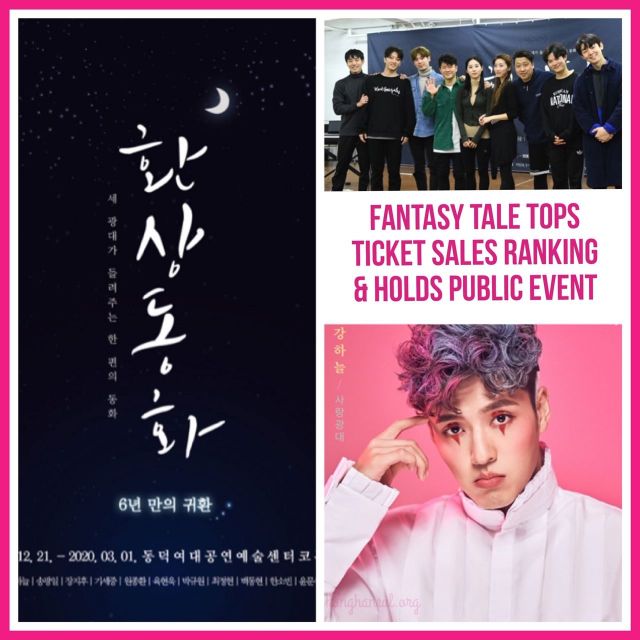 Theater production "Fantasy Tale" topped the overall ticket rankings in the performing and theatrical categories during its second round of ticket opening on 29 November. 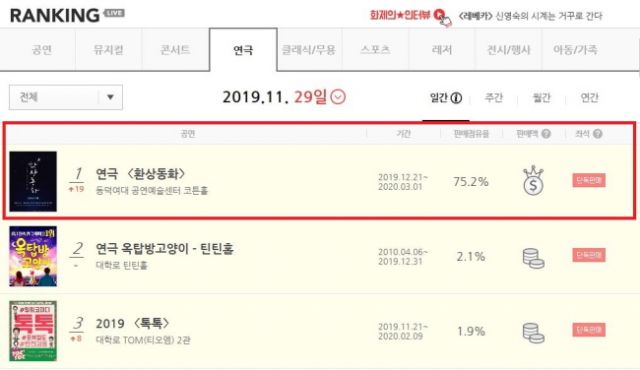 The play has made headlines in the past days when it was announced that actor Kang Ha-neul is part of its cast as the Love Clown. The actor is currently enjoying immense popularity due to his successful post-military project with TV drama " When the Camellia Blooms" that just concluded its run with 23.8% rating on 21 November. The drama is the highest rated miniseries in terrestrial television in 2019.

Furthermore, "Fantasy Tale" reunites Kim Dong-yeon, who also directed the musical "Shinheung Military Academy" and Kang Ha-neul who participated as one of the lead actors in the military production. 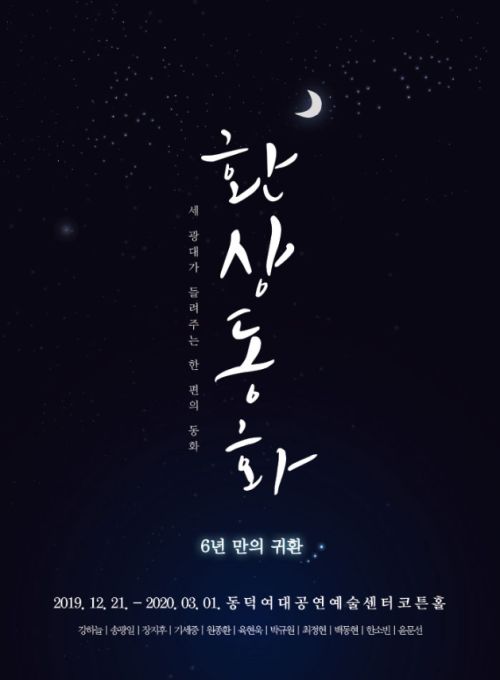 "Fantasy Tale" was also director Kim's first college debut work which accorded him with favorable reviews from critics and audiences. The production was also performed in 2010 and 2013  in Seoul and in selected cities around the country. For this season, the audience is expecting an upgraded version of the performance. 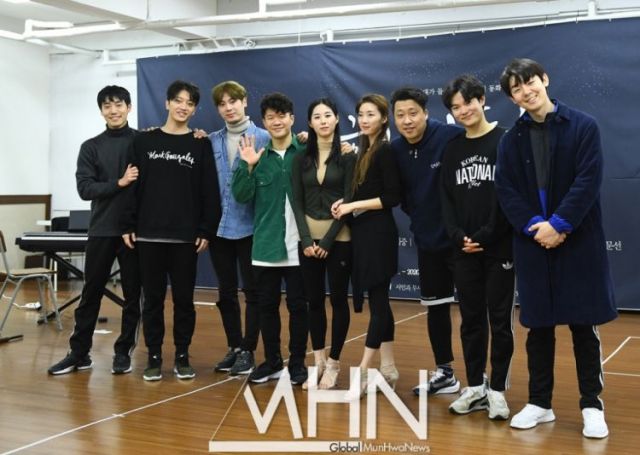 "Fantasy Tale" tells about Hans and Marie, the main characters in the story created by the Love Clown, Art Clown and War Clown according to their respective beliefs and perspectives. It will be performed from 21 December 2019 to 1 March 2020 at the Cotton Hall of Dongduk Women's University Performing Arts Center.

""Fantasy Tale" tops overall ticket rankings and holds public event"
by HanCinema is licensed under a Creative Commons Attribution-Share Alike 3.0 Unported License.
Based on a work from this source