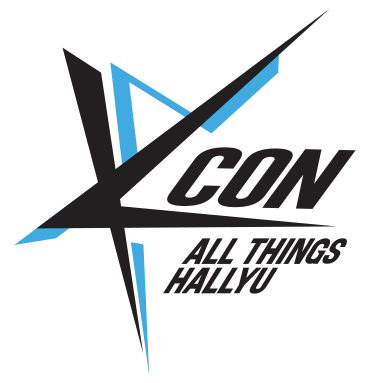 The world's largest Korean culture convention and music festival celebrates its fifth anniversary this year, and today announced dates and venues for its two U.S. locations in the New York metropolitan area and Los Angeles. This year's KCON NY will return to The Prudential Center and expand to two days with two concerts on June 24-25. KCON LA will kick off a month later, taking place over three days from July 29-31 at the Staples Center.

This year's events is set to showcase even more vendors and all-new programming highlighting the rise in popularity of Korean beauty products, Korean food and the world of e-sports, which South Korea is a major producer of the top competitors.

For the latest KCON news, fans are invited to visit www.kconusa.com and follow @KCONUSA on Twitter, where artist lineups and ticket information will be announced. They can also join the conversation with #KCON16NY and #KCON16LA.

KCON is produced by CJ E&M, Asia's leading content company, and its global music channel Mnet. In 2016, on the fifth anniversary of KCON's original launch in LA, KCON will travel worldwide with sites in the Abu Dhabi (UAE), Japan and South Korea all hosting their own conventions, truly giving fans the ultimate hallyu (Korean wave) experience.

"Fifth Annual KCON USA to Take Place in New York on June 24-25 and Los Angeles on July 29-31"
by HanCinema is licensed under a Creative Commons Attribution-Share Alike 3.0 Unported License.
Based on a work from this source