Film "Comrades, Almost A Love Story" to be made into Korean drama 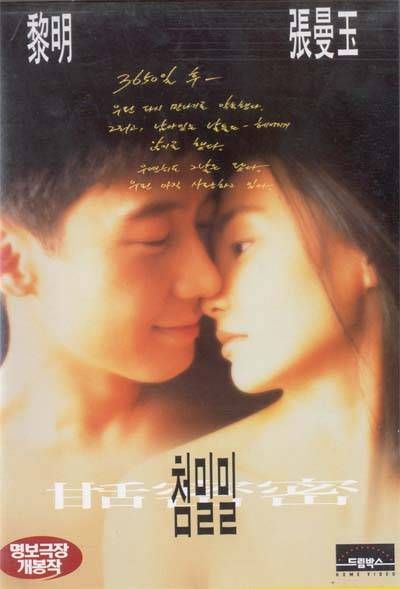 Famous Hong Kong film "Comrades, Almost a Love Story" ("Tian mi mi") is set to be made into a Korean television drama "Love Song - Drama", according to production company Verdi Media on Tuesday.

An official at Verdi Media explained that the project was developed under a thorough planning process for the past two years. He added that "one of the best Hallyu writers is preparing to write the script" and that they are "in the middle of casting a top Hallyu star".

The Korean drama adaptation will be helmed by Ji Yeong-soo, who has directed several notable dramas such as "Oh! Pil-seung, Bong Soon-Young" and the recent "My Fair Lady".

"Comrades, Almost a Love Story", which starred top Hong Kong movie stars Maggie Cheung and Leon Lai, was the top-grossing foreign film when it was released in Korea in 1997. The film is an epic love story between two Chinese mainlanders who meet and fall in love in Hong Kong.

The drama is set to air in Korea early next year after its casting and broadcasting schedule is worked out.

"Film "Comrades, Almost A Love Story" to be made into Korean drama"
by HanCinema is licensed under a Creative Commons Attribution-Share Alike 3.0 Unported License.
Based on a work from this source