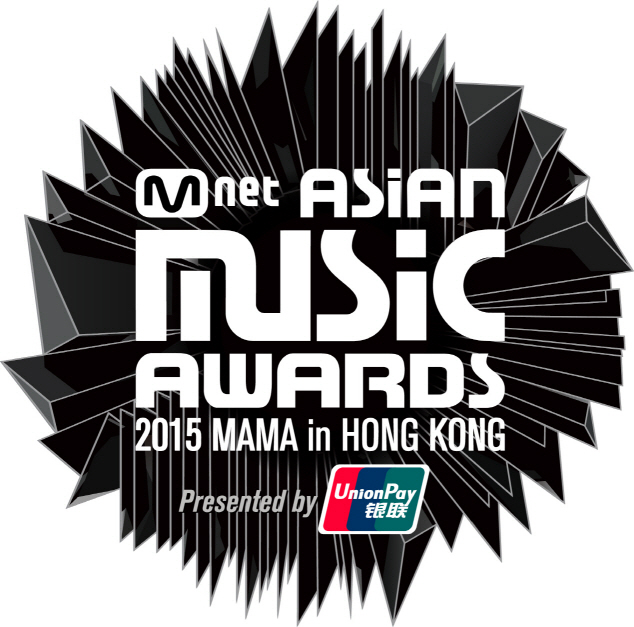 Jessi, the first runner up in competition program for female rappers 'Unpretty Rapstar-season1', has confirmed to show her fierce rap and stage presence. Releasing her first single "I Want to be Me" in April and second single "Ssenunni" in September this year, her rapping skills caught great attention to people creating a sensation.

Korean hip hop rapper, San.E is also performing at 2015 MAMA. With his own stylish way of telling stories and renowned rapping skills, San.E released digital single "Sour Grapes" in September following his full-length album "The boy who Cried Wolf" in April this year.

In addition, GOT7, MONSTA X and SEVENTEEN, along with Chinese singer VIVIAN KOO are to perform at the red carpet event of 2015 MAMA to excite fans in Hong Kong. Moon Hee-jun, Shin A-young, and Z.Hera will be hosting the event in Korean, English and Chinese respectively.

Tickets to 2015 MAMA are currently available online at www.hkticketing.com