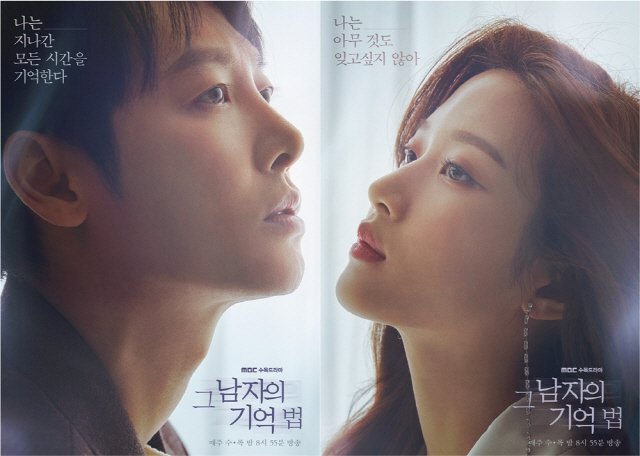 The MBC drama that takes off on the 18th of March is a romance between Lee Jeong-hoon (Kim Dong-wook), a next-generation anchor with hyperthymesia (highly superior autobiographical memory) who remembers things all the time, and rising star Yeo Ha-jin (Moon Ga-young), a 'scandal maker' who forgets the most important time in her life. The released posters are of Kim Dong-wook and Moon Ga-young's characters.

First of all, Kim Dong-wook steals one's attention with a poster that contrasts in atmosphere compared to a previous release. As a gentle tyrant anchor, he shows off his sharp and cool charm every time, but he draws attention with his lonely eyes this time. His deep, drawn eyes show a gentle masculinity and sexiness. On the other hand, Moon Ga-young draws attention with her elegant visual. Her vague look and fair skin resemble a forget-me-not. The issue maker looks deep in thought.

The copy on the poster seems meaningful. Kim Dong-wook's poster says, "I remember all the time that has passed", which reveals the pain of hypermemory syndrome, which makes him remember everything regardless of will. In contrast, Moon Ga-young's poster says, "I don't want to forget anything", which makes one wonder what her story is about, when she doesn't want to, but has to forget important parts of life. 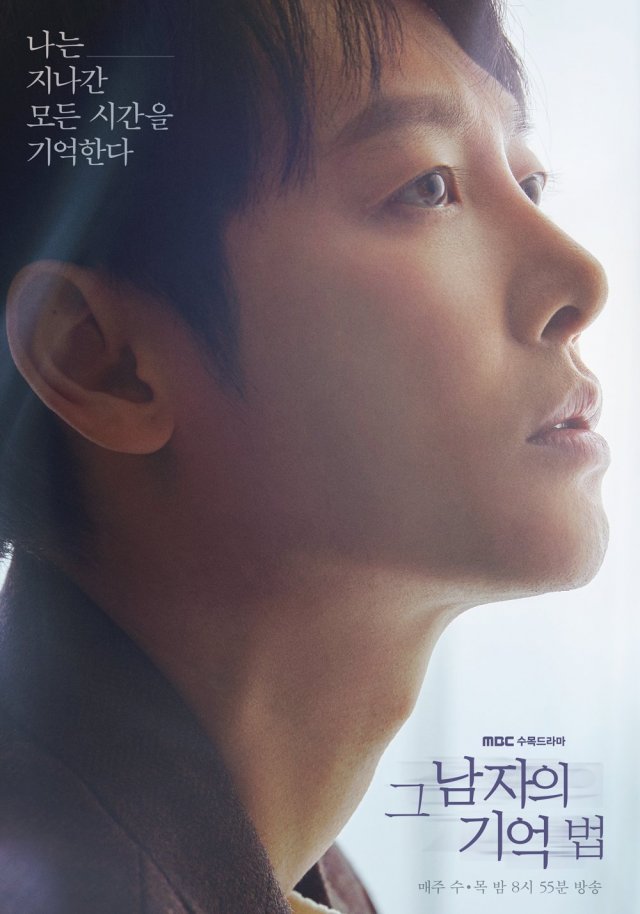 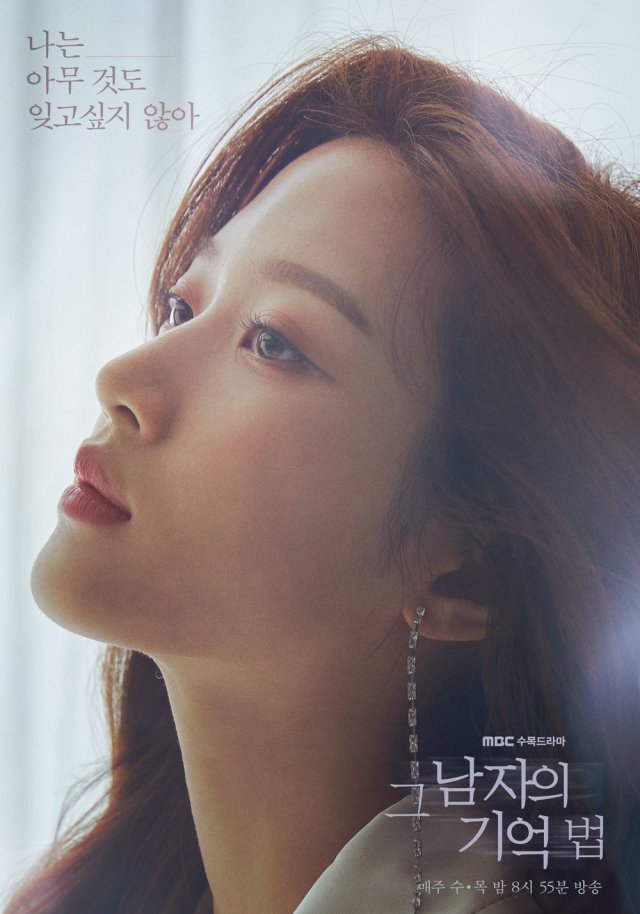 ""Find Me in Your Memory" Gentle and Sexy Kim Dong-wook X Elegant Moon Ga-young's Posters"
by HanCinema is licensed under a Creative Commons Attribution-Share Alike 3.0 Unported License.
Based on a work from this source