First 2014 Global Tour of "M COUNTDOWN", the World's Most Popular K-Pop Chart Show, to Take Place in Japan on April 2 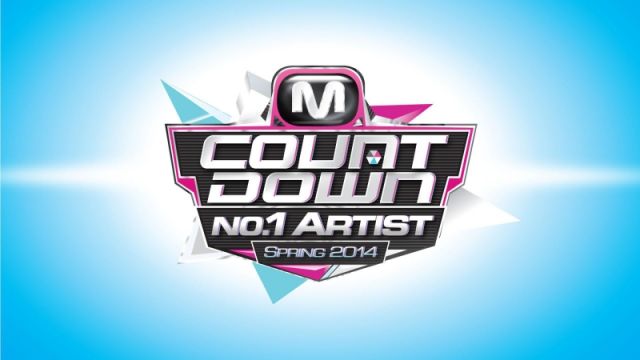 Asia's No.1 Total Contents Company CJ E&M [http://en.cjenm.com] announced today that "M COUNTDOWN: No.1 Artist of Spring 2014" will take place on April 2 at Yokohama Arena in Japan. The world's most popular K-Pop chart show which draws throngs of fans and a worldwide TV viewing audience to its weekly live broadcasts from Korea, M COUNTDOWN has also uniquely been embarking on periodic global tours in Asia and the US since 2012. The show's only previous stop in Japan in April 2012 drew 13,000 fans.

"M COUNTDOWN: No.1 Artist of Spring 2014", the show's first global stop in 2014, is expected to generate huge interest and attention among Japanese fans as they experience the M COUNTDOWN phenomenon firsthand, as well as watch special performances by top-notch K-Pop artists ranked on M COUNTDOWN's weekly charts during the first quarter of the year. The event will also include various K-Culture activities allowing fans to learn about and enjoy different aspects of K-Pop and modern Korean culture.

"What makes the global tours of M COUNTDOWN so unique is that they bring the experience of the world's greatest K-Pop chart show right to the doorsteps of fans around the world", said Mr. Dong Chul Han, CJ E&M Executive Manager and Chief Producer of the show. "We hope fans in Japan are ready for 'M COUNTDOWN: No.1 Artist of Spring 2014' and the brilliant K-Pop star performances, diverse K-Culture activities, and opportunities to connect with other like-minded fans that the event will offer".

M COUNTDOWN is the world's No.1 K-Pop chart show which airs live every Thursday on CJ E&M's music channel Mnet and is broadcast to 13 countries worldwide including South Korea, Japan, the U.S., Australia, Singapore, Taiwan, Hong Kong, Thailand, the Philippines, Malaysia, Cambodia, Myanmar, and Indonesia. Previous global tour stops by M COUNTDOWN have included in Japan in April 2012; Thailand in October 2012; Taiwan in April 2013; and Los Angeles in August 2013 as part of the K-Culture convention KCON 2013.