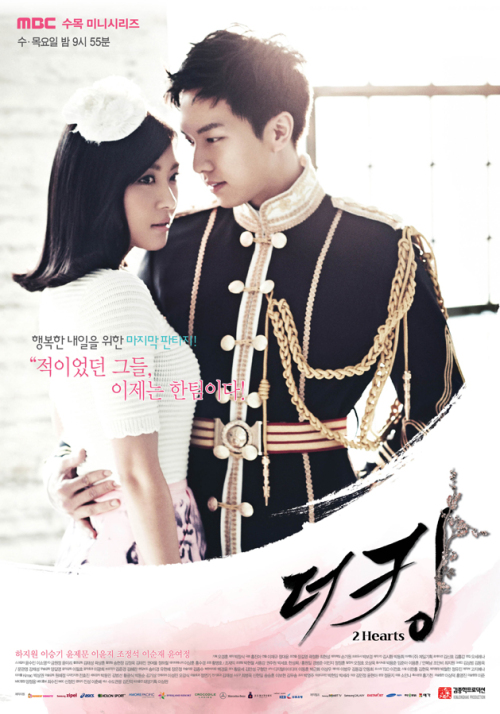 The victory goes to MBC "The King 2 Hearts" out of all the three broadcasting companies that started airing a new drama on Wednesdays and Thursdays on the 21st.

The three dramas started off with kid actors and actresses on the first episodes, unraveling the story from since the characters were young. While "The Equator Man" has until the fourth episode before the grown ups appear, "The King 2 Hearts" and "The Rooftop Prince" will start right away on the next episode.

"The King 2 Hearts" is a romantic comedy that deals with the love between a South Korean prince (Lee Seung-gi) and a North Korean female sergeant (Ha Ji-won) under the setting of a constitutional monarchy. Having recorded more than 16% in the first episode is an inspiring record as "The Sun and the Moon" rated 18% on its first episode. The popularity for the latter seems to have continued for this weeks new drama.

"First airing "The King 2 Hearts" in first place"
by HanCinema is licensed under a Creative Commons Attribution-Share Alike 3.0 Unported License.
Based on a work from this source