"Flame of Desire" breaks through 20% best rating so far 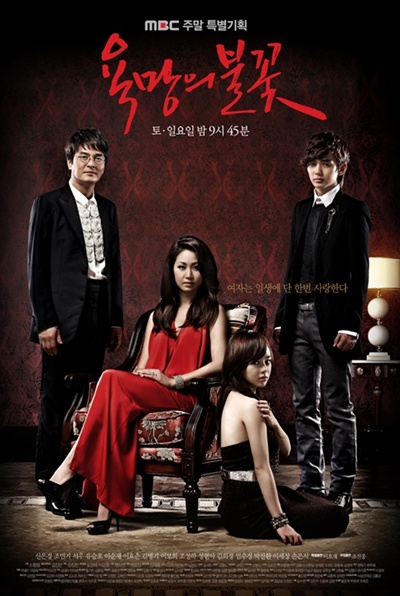 According to AGB Nielson Media Research, "Flame of Desire" recorded 20.5% on the 23rd, which is 2.8% more than its previous broadcast on the 22nd.

After "Secret Garden" finished, "Flame of Desire" which was always in second place has now taken the lead by breaking through 20% in ratings.

SBS drama "New Gisaeng Story" recorded 10.4% and 12.2% each on its first and second episode on the same weekend.

""Flame of Desire" breaks through 20% best rating so far"
by HanCinema is licensed under a Creative Commons Attribution-Share Alike 3.0 Unported License.
Based on a work from this source