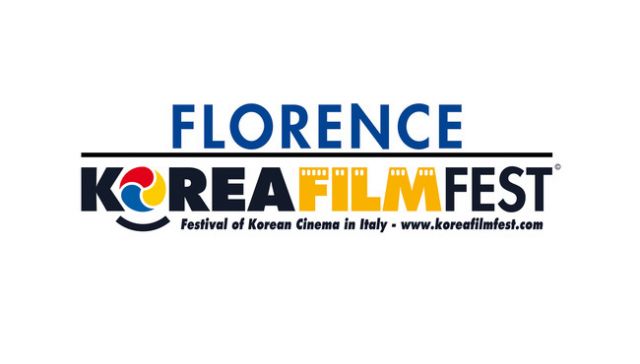 The 10th Florence Korea Film Fest in Italy has announced it will open with Song Il-gon's "Always", last year's Busan International Film Festival (BIFF) Opening Film. The festival will screen 32 feature films and 24 shorts during its nine-day run, and close with Kim Ki-duk's "ARIRANG - Movie", which made its world premiere at the Cannes Film Festival last year.

Set to run March 23 – 31 at the Cinema Odeon (Piazza Strozzi, 1) in Florence, the festival is organized by the Tae gukgi – Toscana Korea Association. Sponsors include Korea's Ministry of Culture, Sports and Tourism, the Korean Film Council (KOFIC), the region of Tuscany (Toscana), the city of Florence and the Film Institutions of Tuscany Region.

For the first time in Italy, the festival will also hold a retrospective showcase on top Korean actor Song Kang-ho with nine of the films he has appeared in, including ones directed by Bong Joon-ho, Park Chan-wook, Lee Chang-dong, and Kim Jee-woon. His latest, "Hindsight", directed by Lee Hyun-seung, will make its Italian premiere at the festival, and Song will be present after the screening of director Han Jae-rim's "The Show Must Go on" to meet with audiences.

The Florence Korea Film Fest this year has also selected seven K-comedy films to showcase. "The Happy Life" director Lee Joon-ik has been invited to hold a discussion about Korean comedies as well.

In addition, out of eight Orrizonti films, director Kim Han-min's "Arrow, The Ultimate Weapon" and Juhn Jai-hong's "Poongsan" will have Italian premieres. Oh Seong-yoon's hit animation "Leafie, A Hen Into The Wild" will screen with cooperation from its Italian distributor.

For more information, visit the festival's website at www.koreafilmfest.com.

"Florence Korea Film Fest to open with Always"
by HanCinema is licensed under a Creative Commons Attribution-Share Alike 3.0 Unported License.
Based on a work from this source