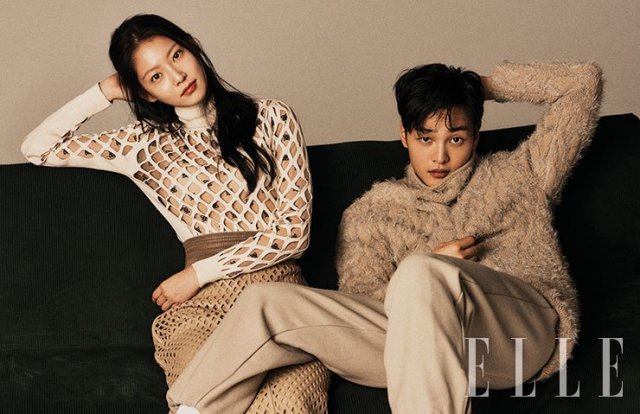 Kim Min-jae-I and Gong Seung-yeon are back with pictures.

The drama began as a topic of conversation and Kim Min-jae-I and Gong Seung-yeon took off their hanboks to change into something more chic and appealing. They've already been working with each other for several months, so there was no awkwardness in front of the camera.

Apparently, they think alike and share many common factors. In the interview after the photoshoot, they expressed their appreciation and consideration for each other. First, Gong Seung-yeon said about Kim Min-jae-I, "He takes care of those around him so well. He tries to get to know everyone that's in the drama and he's so considerate. He understands when I'm tired just by looking at me in my eyes and always texts me to tell I did a good job".

Kim Min-jae-I then talked about Gong Seung-yeon. "She's very kind. There were tough times filming a sageuk in the summer, but she never once complained about anything. She doesn't show when she's tired and always makes sure the set is a happy one".

The two of them expressed their wishes for "Flower Crew: Joseon Marriage Agency" to be one of their leading works that they do in their 20s. "We do our best all the time, but we worked extra hard on this one. We are happy with the way things have been going, " said Gong Seung-yeon.

The pictures and interview of Kim Min-jae-I and Gong Seung-yeon can be seen in the October issue of ELLE and its official website. 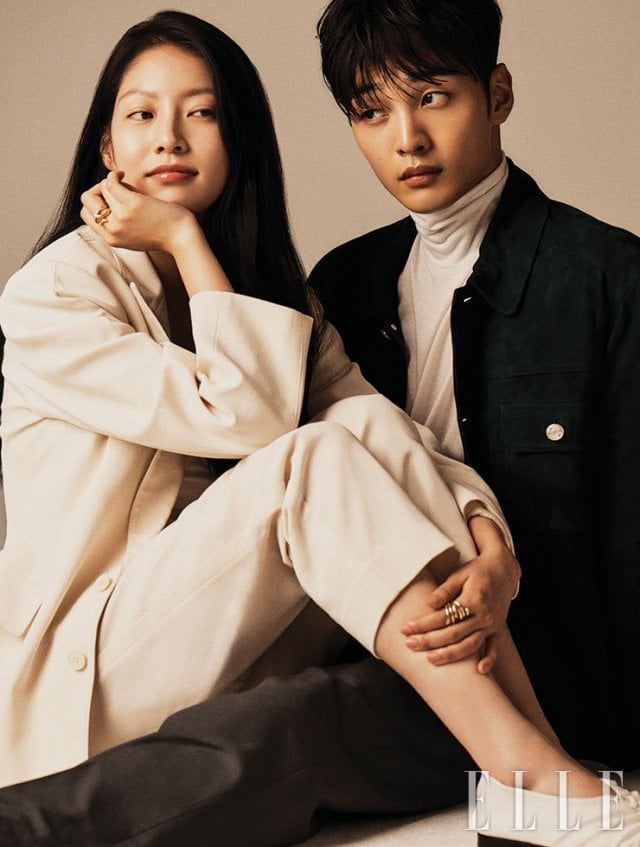 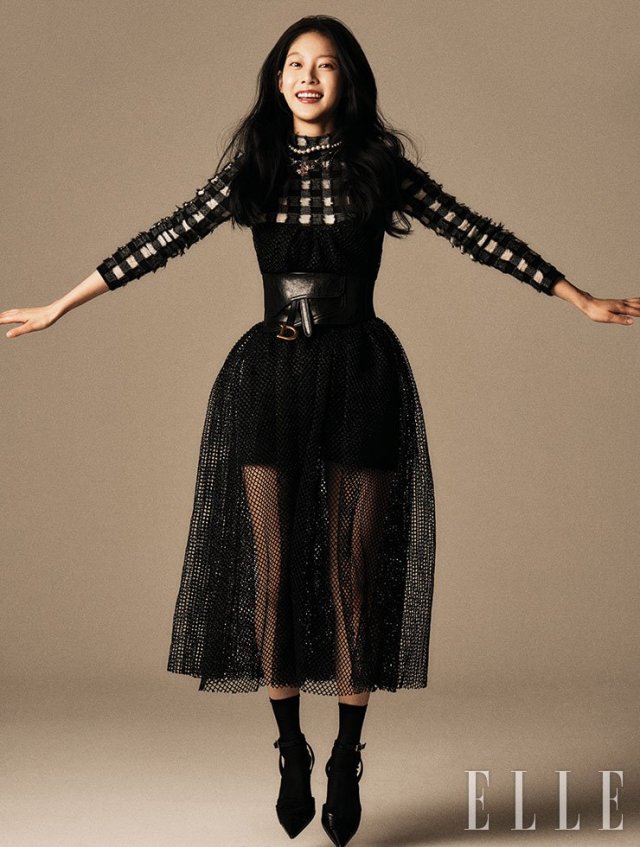 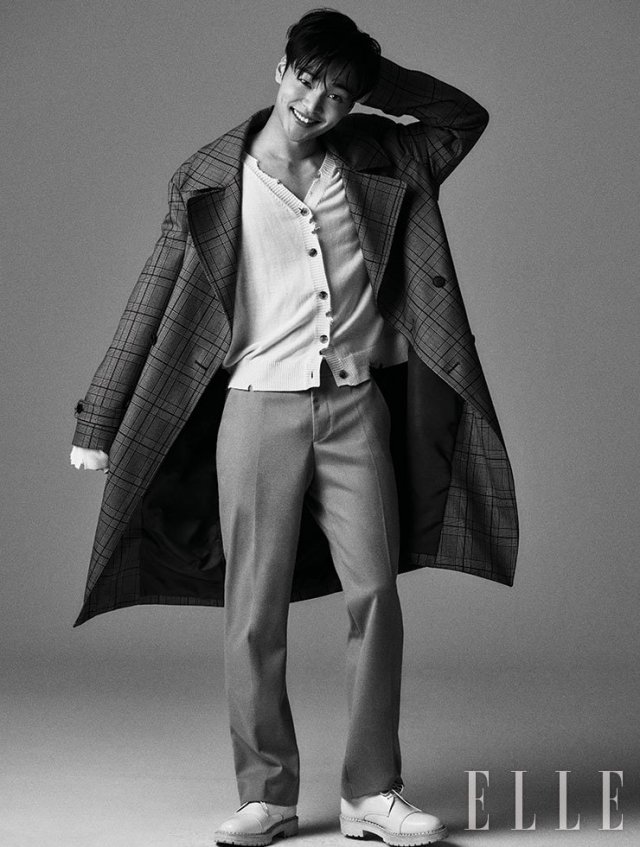 ""Flower Crew: Joseon Marriage Agency" Kim Min-jae-I and Gong Seung-yeon's Couple Pictorial"
by HanCinema is licensed under a Creative Commons Attribution-Share Alike 3.0 Unported License.
Based on a work from this source