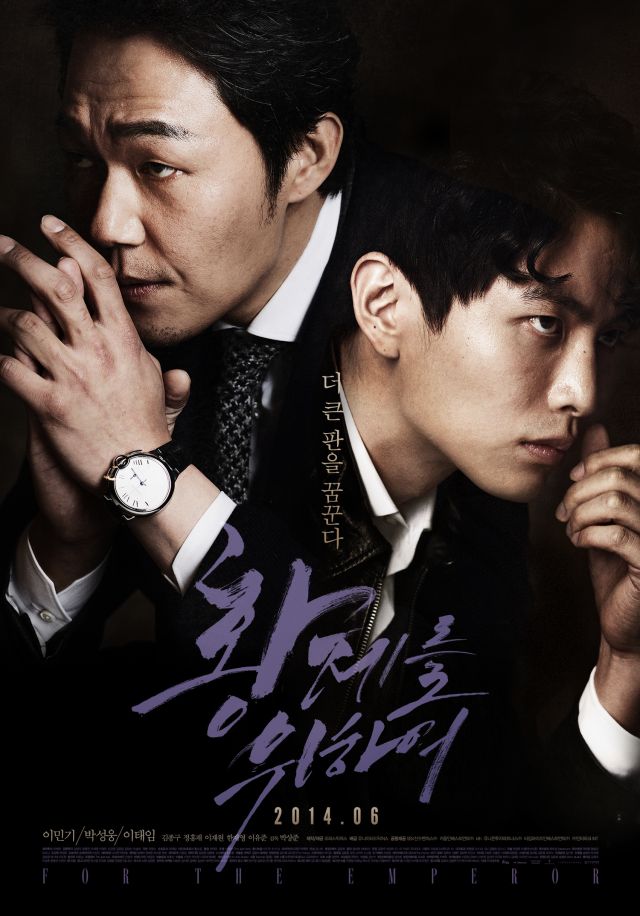 Synopsis: A cold-blooded detective Ji-wook brutally assaults and stops at nothing to catch crimHwan is a former professional baseball player who had to quit the sport after being involved in fixing games. He gets recruited by a private loan ring and gets fascinated by their money and power. He has nothing on him but expands his territory with confidence and malice. Sang-ha, a cold-blooded boss of a crime takes Hwan under his wing. But when Yun-su, with whom he falls in love, disappears, Hwan suspects that Sang-ha is deeply involved and starts to rebel against him to win his love and authority.