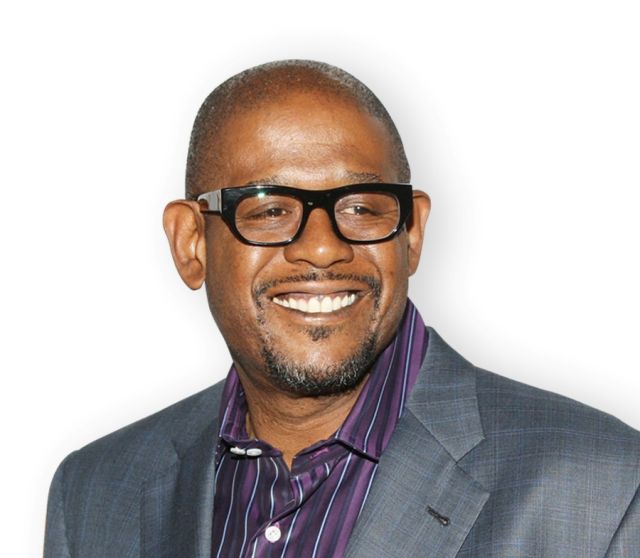 - CJ and UNESCO partnership - "Bright Girls. Bright Future!" - supports the education of young girls
- The Asia's premiere music awards speaks to the power of music to bridge cultures and bring people together

Launched by the leading Korean conglomerate CJ Group and UNESCO last November, the new campaign 'Bright Girls. Brighter Future!' aims to help address the lack of access to quality education faced by girls and young women in developing regions, which not only prevents them from reaching their full potential but also hampers economic growth and social progress.

In the video, Whitaker welcomes the new campaign for girls' education by saying, "There lies our pledge to give every girl, everywhere, the opportunity to become everything she wishes". He continued, "We must stand together to affirm that every girl deserves the opportunity to get the quality education that society as a whole will benefit from! This quest is for each and everyone of us to pursue. Let everyone join us in this campaign. Let's make a difference, together".

Whitaker's message will be delivered at the Asia's premiere music awards show 2014 MAMA on December 3 at AWE in Hong Kong, which is scheduled to be broadcast live online on its official website [http://www.2014mama.com/] as well as Youku Tudou, Youtube, Yahoo Japan, MnetJapan.com and Mnet America.

MAMA began in 1999 as the Mnet KM Music Festival (MKMF), an awards show instrumental at the time in leading growth of the Korean music industry. In 2009, MKMF was renamed the Mnet Asian Music Awards (MAMA), and in 2010, the festival started its Asian tour in Macau, followed by 2011 MAMA in Singapore. For the last two years, MAMA has been held in Hong Kong at the Hong Kong Convention and Exhibition Centre (HKCEC) in 2012, and AsiaWorld-Expo, Arena (AWE) in 2013.

"Forest Whitaker Delivers Video Message to 2014 MAMA"
by HanCinema is licensed under a Creative Commons Attribution-Share Alike 3.0 Unported License.
Based on a work from this source