Former MOMOLAND Member, Yeonwoo to Star in "Live On" 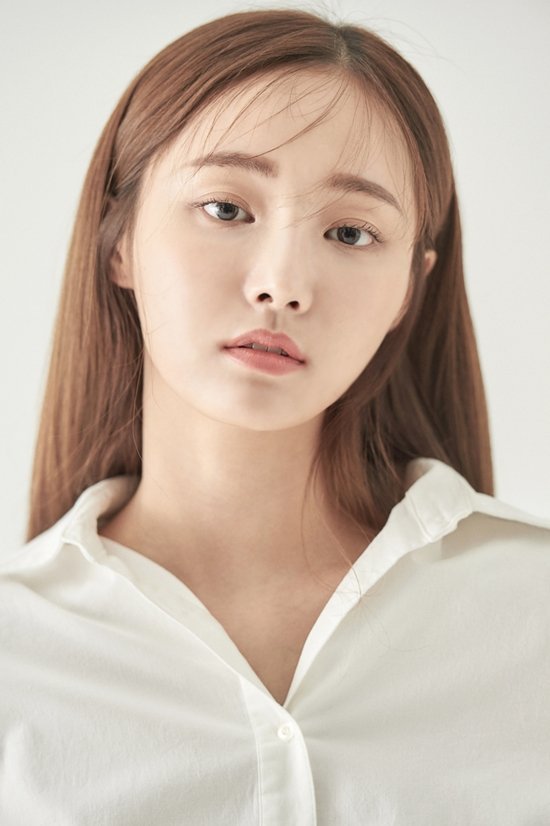 Actress Yeonwoo is starring in the JTBC drama "Live On", according to MLD Entertainment.

"Live On" is a chemistry romance drama between Baek Ho-rang (Jung Da-bin), who enters the broadcasting club with a suspicious goal, and Go Eun-taek (Hwang Minhyun), the strict head of the club.

Yeonwoo takes on the role of a romantist named Kang Jae-i who has eyes for no one but her boyfriend Do Woo-jae (Ro Jong-hyun).

Yeonwoo has starred in dramas "The Great Seducer", "Pegasus Market", "Touch" and others while she's coming back with an SBS drama called "Alice" and KBS 2TV drama "Cheat On Me, If You Can" as well as JTBC "Live On".

"Live On" premieres in November.