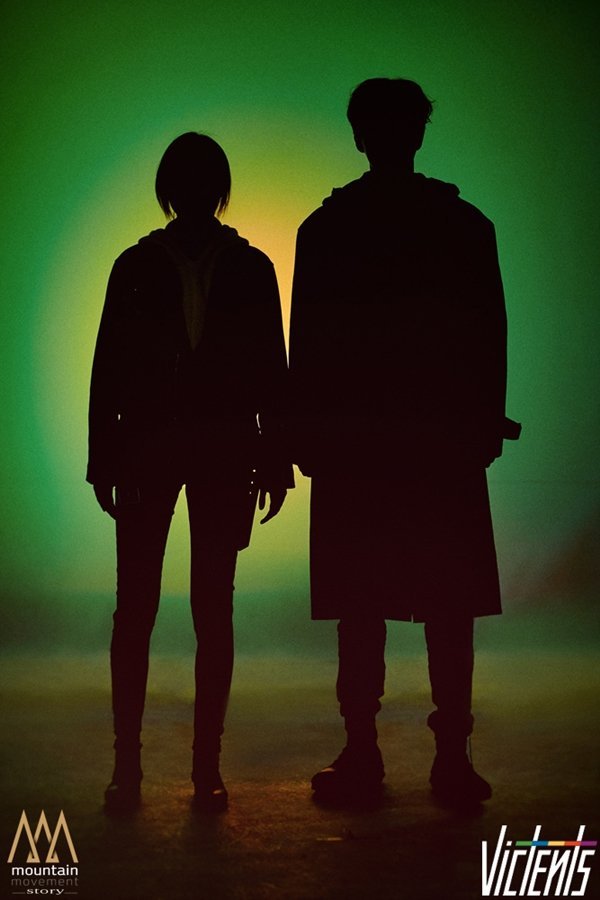 Mountain Movement announced that "Four Men" signed a contract with the city of Daegu to make it the main backdrop of the drama along with the port city of Busan.

Daegu contacted "Four Men" first and promised full support for the drama. Director Jang Tae-yoo made a visit to the city and fell for the beautiful vistas. He says Daegu has the perfect aesthetic for "Four Men" and agreed to film there.

"Four Men" is a fantasy romance drama about a man whose goal in life is to survive, a man who looks for answers in love and people, and a woman who stands in the middle of everything. The story begins with a man who meets someone who looks just like him.

""Four Men" Park Hae-jin and Nana Head to Daegu"
by HanCinema is licensed under a Creative Commons Attribution-Share Alike 3.0 Unported License.
Based on a work from this source