Four things to look out for in "Shine or Go Crazy" 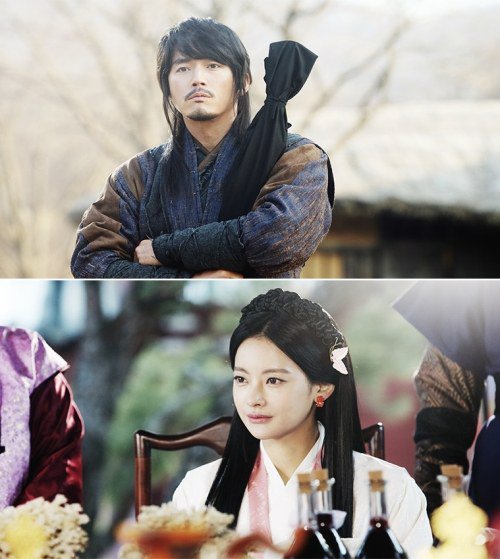 The new MBC drama is about the romance between a cursed prince and an abandoned princess. The exciting story and line-up is expected write a new history in the history of period dramas with four points to look out for.

Jang Hyuk and Oh Yeon-seo, who took home the grand prizes at the 2014 MBC Drama Awards, are teaming up for the first time. Oh Yeon-seo has mentioned that she decided to go ahead with the drama because it was Jang Hyuk.

Jang Hyuk had starred in the romantic drama "Fated to Love You" just before this and proved his reputation as 'romance comedy king'. Oh Yeon-seo starred in the drama "Jang Bo-ri Is Here!" which recorded a percentage of more than 40%.

◆The story rings the heart

"Shine or Go Crazy" is romantic comedy drama unlike the political, manly and fighting dramas that are so widely known.

Producer Son Hyeong-seok from "Personal Taste" and "Two Weeks" is responsible for the drama this time.

He puts his focus on the romance between the two characters.

Lee Honey is experiencing her first historical drama and Lim Ju-hwan acts out a character who tries to become king so that he can protect the one he loves.

Shine or Go Crazy" adds laughter to something that could seem serious.

The first episode is on the 19th of January at 10PM.

"Four things to look out for in "Shine or Go Crazy""
by HanCinema is licensed under a Creative Commons Attribution-Share Alike 3.0 Unported License.
Based on a work from this source