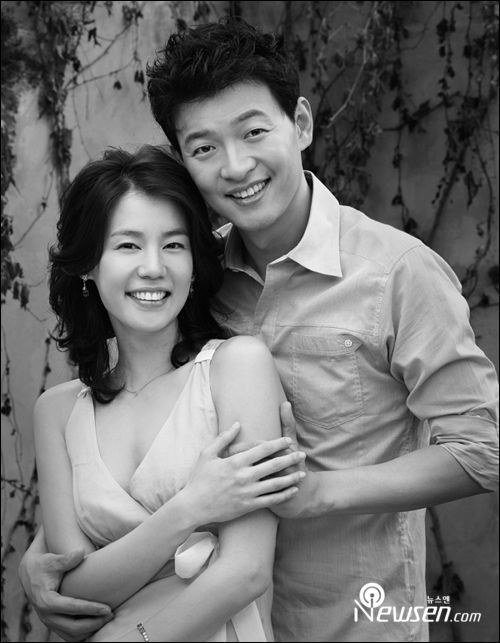 Kim Ho-jin and Kim Ji-ho were under contract withIyagi Entertainment, alongside with Park Si-yeon, Nam Gyu-ri, and Park Jae-jung. But Kim Ji-ho, whose contract ended this fall, newly contracted with SY Entertainment.

Also, Kim Ho-jin worked for Taerang Entertainment and almost at the stage where she got exclusive contract.

Choosing different paths from one company makes people wondering why.

Kim Ho-jin and Kim Ji-ho couple were in Eyagi Entertainment for 4 years.

For the reason for their 'separation', a professional entertainment analyst said, “There is no company which can accept on both Kim Ho-jin and Kim Ji-ho's request. That's why they selected different companies which they fit in best.”

Rumor of the couple being troubled spread through. But an official confirmed that their relationship is as good as normal.

"From 4 years from same company to different paths... Kim Ji-ho and Kim Ho-jin couple are going seperately"
by HanCinema is licensed under a Creative Commons Attribution-Share Alike 3.0 Unported License.
Based on a work from this source