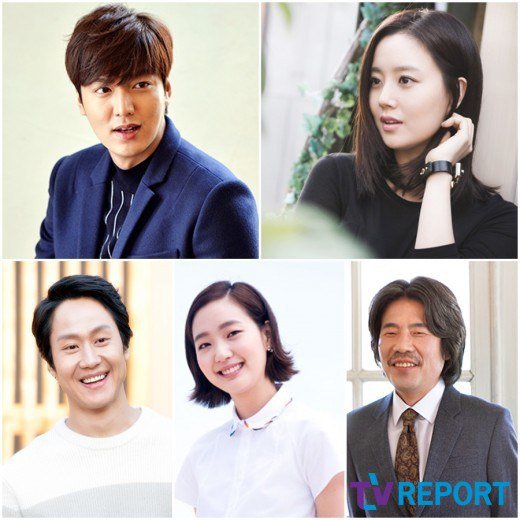 Shin Hyun-joon and Lee Da-hee are hosting the opening ceremony of the event today in Bucheon City.

BiFan is a genre film festival in Asia which aims for international Mecca in low-budget and independence films.

The opening ceremony will be followed by speeches from Kim Man-soo, the chairman of this organization and the Bucheon City Mayor. Oh Yeon-seo and Kwon Yool, the BiFan Lady and Gentleman are in charge of the opening ceremony.

The hottest issue of the Red Carpet event today is the appearance of Lee Min-ho and Moon Chae-won, the nominees for the Producer's Choice, Jung Woo and Kim Go-eun, the nominees of the Fantasia Award and Oh Dal-soo, nominee for the IT star award. Directors like Chung Ji-young, Lee Joon-ik, Kim Yoo-jin, Jang Kil-soo, Kim Dae-seung, Kwon Chil-in, Jeon Gyoo-hwan, Han Jun-hee and others are also going to be there.

Meanwhile, the 19th BiFan will screen 235 films from 45 different countries from the 16th to the 26th in Bucheon City.

"From Lee Min-ho to Kim Go-eun, BiFan begins today"
by HanCinema is licensed under a Creative Commons Attribution-Share Alike 3.0 Unported License.
Based on a work from this source