From "Parasite" to "Crash Landing on You", Jang Hye-jin's Series of Successes 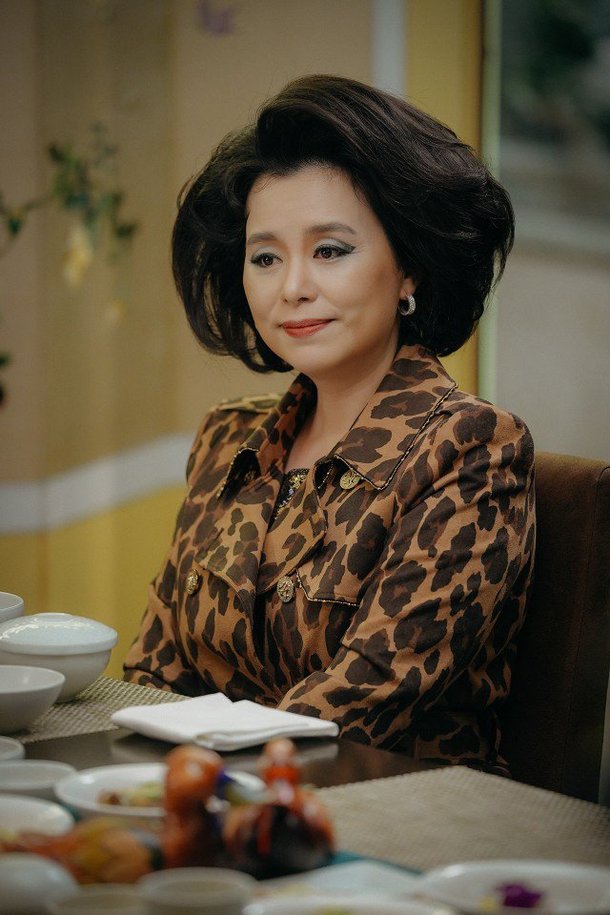 "Crash Landing on You" actress Jang Hye-jin made a speech.

On the final episode of the tvN drama "Crash Landing on You", Goo Seung-joon (Kim Jung-hyun) lost his life trying to save Seo Dan (Seo Ji-hye), and Yoon Se-ri (Son Ye-jin) and Ri Jeong-hyeok (Hyun Bin) reunited in Switzerland.

Go Myeong-eun (Jang Hye-jin) comforted Seo Dan, who was refusing food and water due to sorrow, by saying, "We can all overcome this hardship together", and showed eagerness to help Seo Dan in her revenge.

Go Myeong-eun's love for her daughter stood out in the scene where she met Ri Jeong-hyeok's mother, Kim Yoon-hee (Jung Ae-ri), and talked about breaking off the wedding. She started by saying, "I am declaring the cancellation of this marriage because my Dan does not want it. She only gets one life and she would risk her life for love, so I have no other choice". It showed just how much she cared for Seo Dan and tried her best to maintain her daughter's pride.

Jang Hye-jin said through TN Entertainment, "The drama was possible thanks to everyone's love and support. I thank the writer who wrote the character with so much life, the director who created the drama with so much movement and the staff for all their hard work. Thank you, my co-stars who allowed me to do my best and have fun on the set. It was such an honor to be playing Go Myeong-eun".

Jang Hye-jin played the stubborn and strong-living poor citizen Choong-sook in "Parasite", which took home four Oscars this month, but in "Crash Landing on You" she played a fancy and affluent high-class member of Pyeongyang. 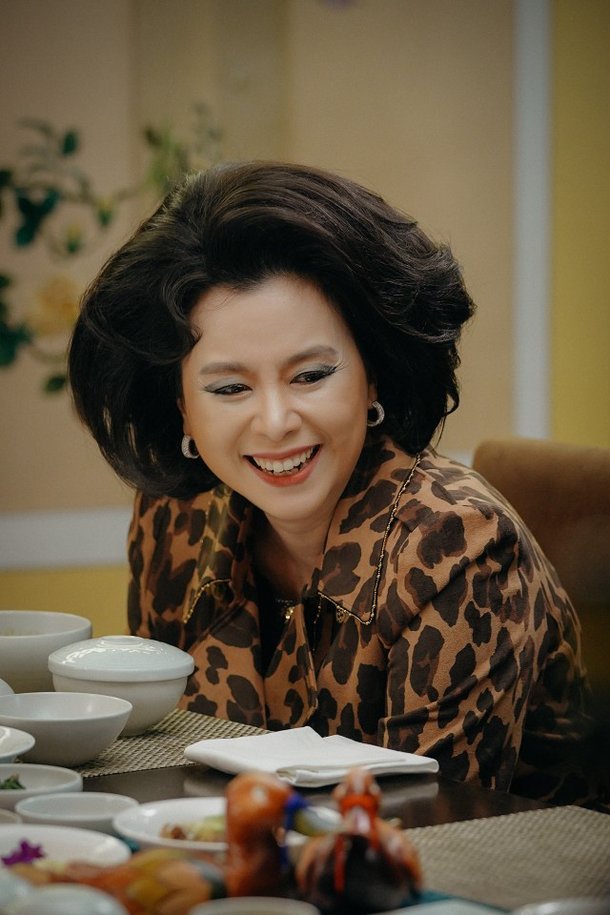 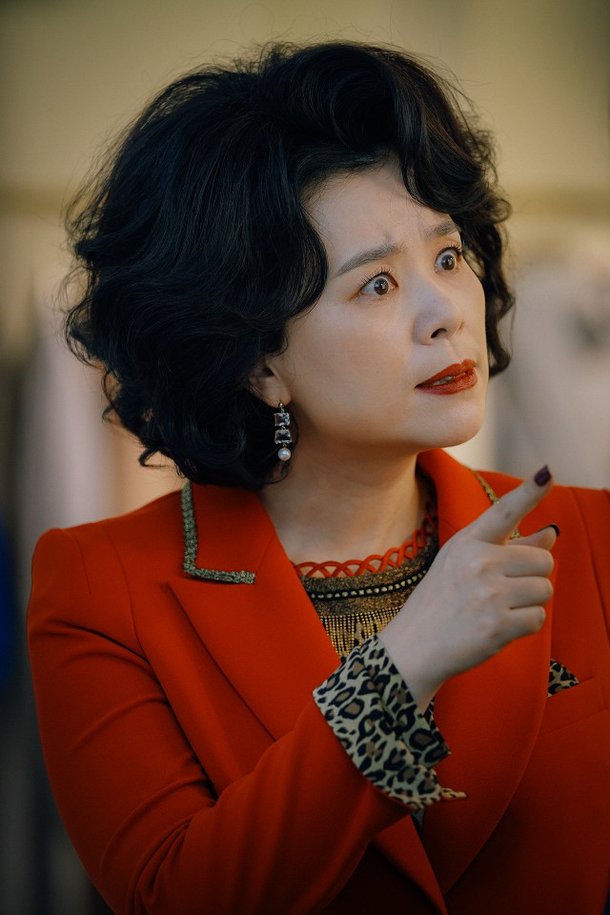