From Stevie Wonder to 2NE1 - International Worlds Collide at 2013 MAMA Airing in the U.S. Exclusively on Mnet America 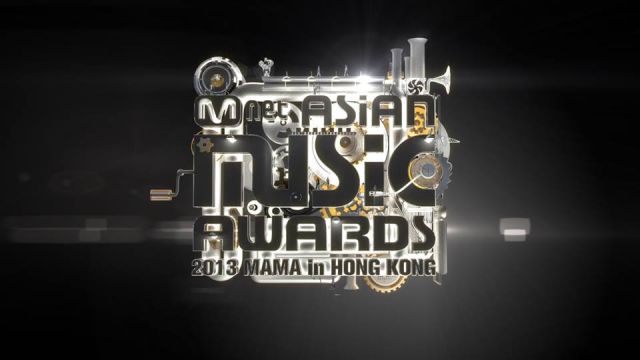 Dumbfoundead (a.k.a. Parker) and Bekah to Highlight English-hosted Live

Broadcast of the Award Show

Mnet America (www.mnetamerica.com), the first and leading national, 24/7 English-language television network in the U.S. for all things Asian cool, has announced that they will be airing the 2013 Mnet Asian Music Awards (MAMA) LIVE from the AsiaWorld-Expo in Hong Kong on its cable network as well as their YouTube channel online (www.youtube.com/mnetamica). Stay-up on November 22 at 1:00 am PST (4:00 am EST) for the chance to witness Asia's biggest award show unfold live.

Big name international acts including musical legend Stevie Wonder, Icona Pop ("I Love It") and Ylvis ("What Does the Fox Say") will bolster a lineup packed with Asia's biggest stars including 2NE1, BIG BANG, EXO and Crayon Pop. From the red carpet to the explosive performances Mnet America will ensure North American fans know exactly what is happening as English-language hosts Danny Lim, Hannah Jun, Dumbfoundead (a.k.a. Parker) and Bekah (After School), guide viewers every step of the way.

"A big part of Mnet America's role as an ambassador of Asian cool here in the States is making sure that American audiences have easier live access to the amazing shows happening in Asia", said Jae Yoon Choi, Producer and Head of Programming for Mnet America.

MAMA is an eye-popping year end celebration of the biggest stars on the planet. Taking over Hong Kong for the second year in a row, MAMA 2013 will air in over 93 countries in Asia, Europe, North America, Africa, and Oceania, and celebrated by over 2.4 billion people around the world. In the past, blockbuster performances have included Snoop Dogg and Dr. Dre, Adam Lambert and CL from 2NE1 on stage with the Black Eyed Peas.