From TV Shows and Films to Dramas, Jumping Into the Small Screen 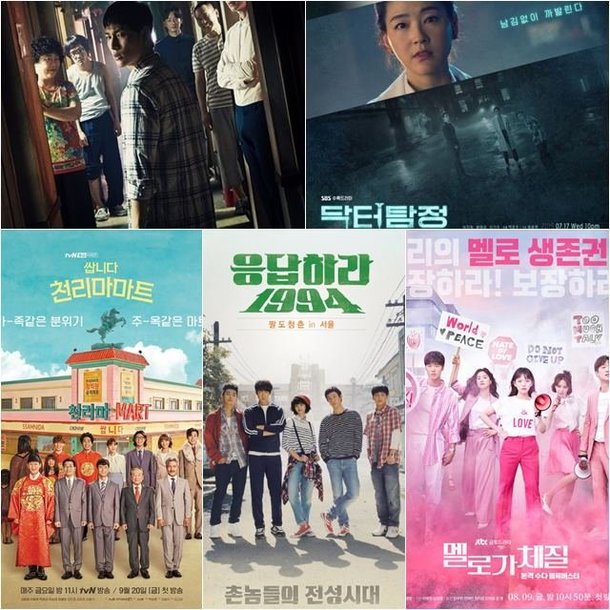 Dramas with difference in expertise have been popping up left and right.

Writers and producers that have been working on TV shows and movies have gone back to the basics and are making attempts in the drama market. We looked at the current trend of the drama market, which increases diversity and creativity and improves viewers' sense of immersion and realism. 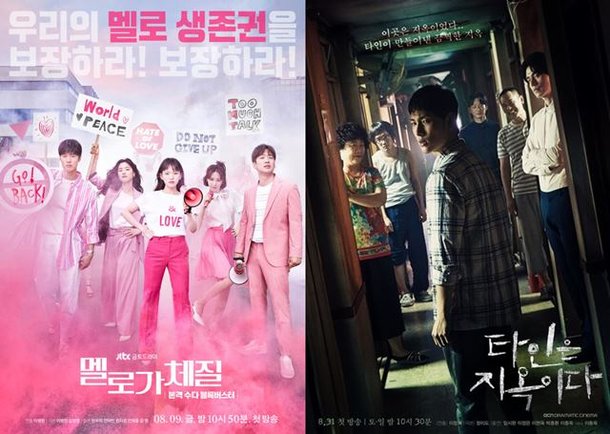 The jTBC drama "Be Melodramatic" is an example of a director who went from movie to drama. Comedy master and director Lee Byeong-heon-I is responsible for the box office hits "Extreme Job", "Twenty" and "What a Man Wants". His unique characters and catchy lines have earned him a favorable response from the viewers.

Prior to the release of the drama, Lee Byeong-heon-I had said, "I am a rookie in the drama market". Then at the press premiere on the 6th, he said, "Dramas are difficult indeed. It was an adventure writing and producing at the same time, so now I feel like I've been completely drained. But I'd do it again".

OCN Dramatic Cinema Project's second drama is "Strangers from Hell" by director Lee Chang-hee from "The Hideout" and "The Vanished". Director Yeon Sang-ho from "Train to Busan" joins the drama market with the tvN drama "The Cursed" next year. 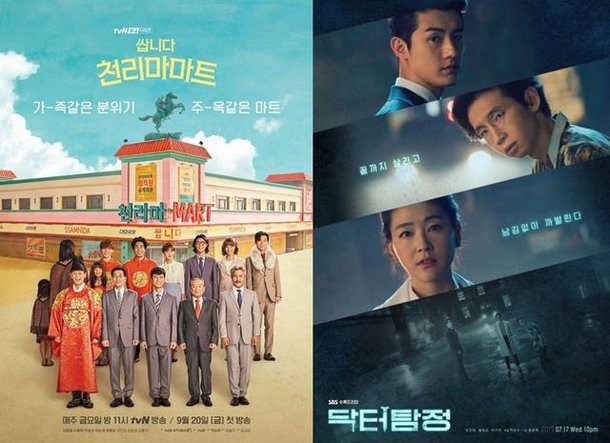 TvN drama "Pegasus Market", which is coming out on the 20th is helmed by Baek Seung-ryong, who has been going back and forth between TV shows and dramas. He's created some pretty unique TV and dramas, such as "Rude Miss Young-Ae", "The Idle Mermaid", "Actor School" and "SNL Korea".

The currently broadcasting SBS drama "Doctor Detective", which deals with industrial accidents, was directed by Park Joon-woo, the producer of the current affairs TV show "We Want to Know". Song Yoon-hee-I, a former industrial medicine doctor, and director Park Joon-woo met to create a work with differentiated realism and detail.

The cast mentioned this fact at the premiere of the drama. Actress Park Ji-young said, "Director Park Joon-woo has a different way of seeing things, which is probably because of his experience in documentary TV shows. The drama is so realistic".

Park Jin-hee also said, "Most directors in drama prefer close-up shots, but director Park always yells 'OK' even if there are no close-up shots. When I asked him why, he said the flow of the atmosphere and the story is all that matters. "Doctor Detective" is all about production".

"From TV Shows and Films to Dramas, Jumping Into the Small Screen"
by HanCinema is licensed under a Creative Commons Attribution-Share Alike 3.0 Unported License.
Based on a work from this source