"Full House 2" in Japan in October 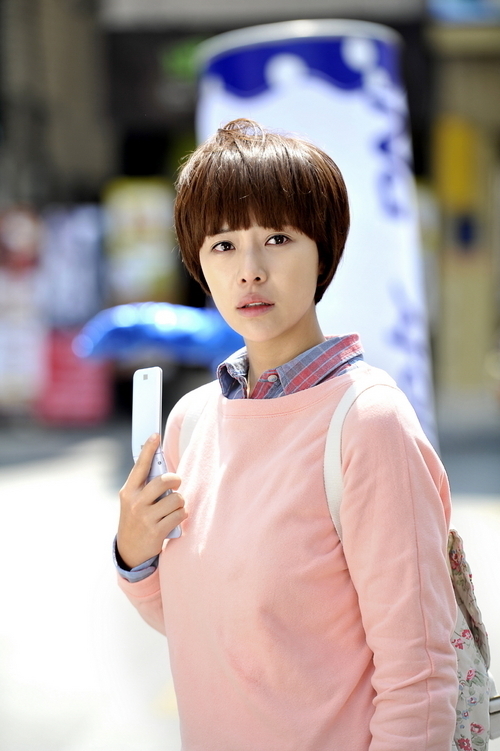 Sorted out to TBS despite Anti Korean Wave concerns

A new Korean drama will start airing in Japan.

"Full House 2" starring Hwang Jung-eum, Park Ki-woong and No Min-woo will be seen on the TBS channel 1 in Japan starting the 5th of October. One Korean entertainment news reporter stationed in Japan reported, "There were many voices of concern about the anti- Korean Wave that's been going around recently but thankfully the schedule will go on as set".

"Full House " was aired for the first time in 2004 and is called the originator of Hallyu dramas. "Full House 2" was collaborated by Korea and Japan.

The same reporter added, "In an atmosphere like this, it is very encouraging that it was allowed space on Japanese television for the reason that it was collaborated by the tow neighboring countries".

"Full House 2" has been pre-sold to China as well. 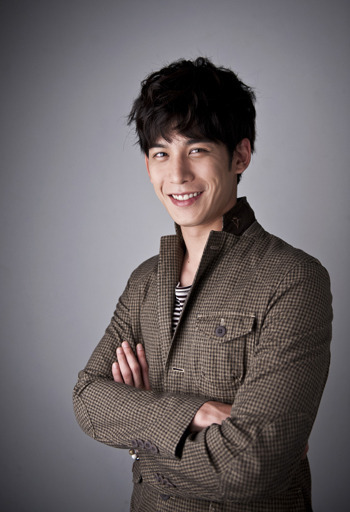 ""Full House 2" in Japan in October"
by HanCinema is licensed under a Creative Commons Attribution-Share Alike 3.0 Unported License.
Based on a work from this source