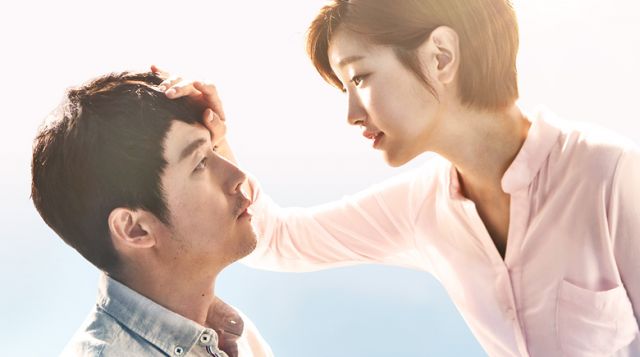 "Beautiful Mind" is a medical melodrama about a doctor who suffers from the inability to feel emotions, and a cop who is working towards justice. Their paths cross through their mutual involvement in the mysterious deaths happening at the hospital. Through their interactions, they learn to look at the world through each other's eyes. Overall, despite the episode truncation at the end, "Beautiful Mind" left me with a good impression of the acting, writing and general plot. 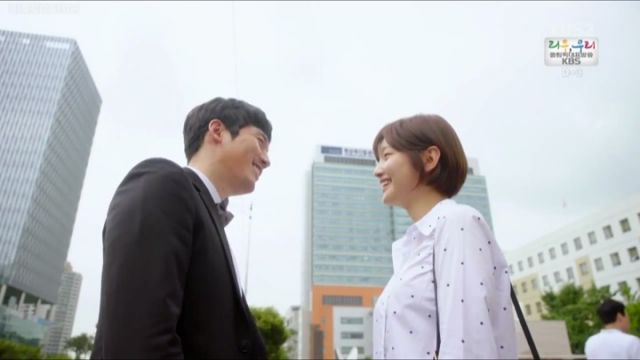 The first few episodes introduce the characters and set up the main conflict stringing together the primary theme of the drama in an eye-catching way. Our hero Lee Yeong-oh (Jang Hyuk) is a brilliant neurosurgeon, but he harbors a secret that no one knows. Due to problems with his frontal lobe, he lacks empathy and the ability to express emotions. Because of this, he is very one-track minded and logistical. He also possess impeccable observational and deduction skills, which he uses to create the illusions of empathy and blend into the crowd. 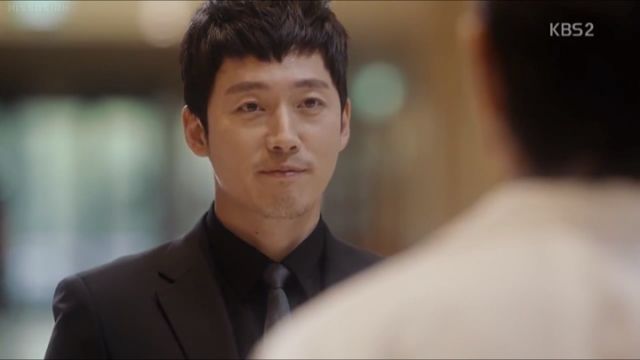 Our heroine Gye Jin-seong (Park So-dam) is a traffic cop, who becomes involved with Yeong-oh due to a patient's missing heart. She doesn't let anyone forget about the heart, and insists on investigating the case, showing her strong sense of righteousness and persistence. During these early episodes, Yeong-oh's character overshadowed Jin-seong's. It felt like he was taking on both the roles of a doctor and a cop, because he was able to find out more details regarding murders than she did. But despite her lacking in smarts, I liked her character as someone who is truly fighting for justice. 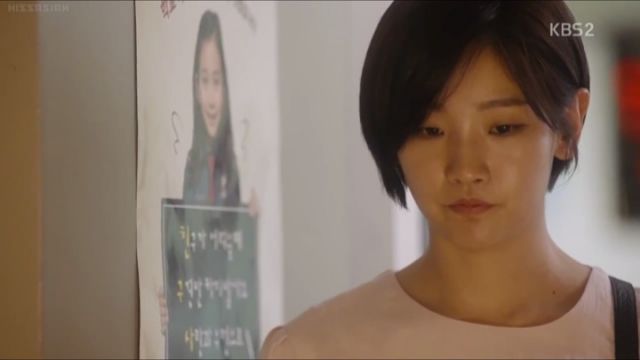 The drama soon shrouds the whereabouts and reasons behind the missing heart with a layer of mystery and intrigue, firmly grasping my attention. We quickly learn of an issue with missing security footage that puts Yeong-oh, along with another popular surgeon Hyeon Seok-joo (Yoon Hyun-min), as targets of suspicion. We also learn that Jin-seong knows Seok-joo from when she was hospitalized in her younger days. 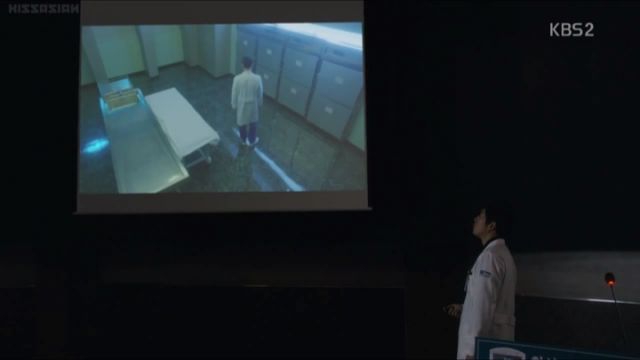 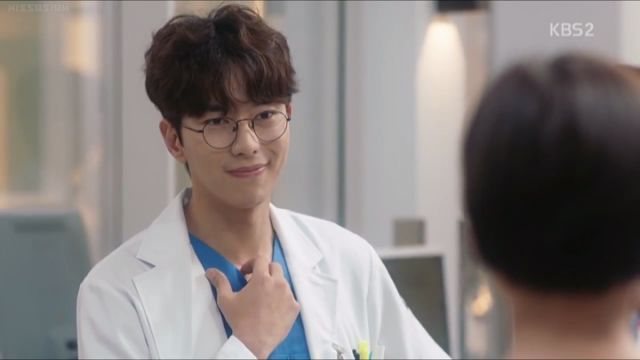 Lastly, to complete the leading cast, our second female lead Kim Min-jae (Park Se-young) is Yeong-oh's fiancee and a research fellow at the hospital. She possess both beauty and brains, but not so much loyalty. She quickly betrays Yeong-oh, leading to tension between the two. Now that we've got a complete cast of characters, I can't wait to see where the drama will take us. 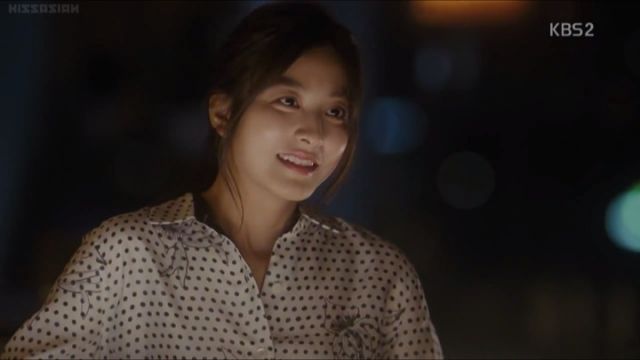