"Oh Hae-Young Again" is a romantic comedy with a serious undertone. Unlike most rom-coms, its overall feel isn't all bright and zany. The whole story is built on the premise of two switched fates between two girls of the same name and just how much that can affect their lives both positively and negatively. The drama has everything from beautiful cinematography, memorable moments to amazing characters, and a dreamy vibe to easily get lost in.

"My favorite thing is how every character has his own story".

Right off the bat, my favorite thing about the drama is how all the characters, even supporting ones, are portrayed like main characters in their own right. Every character has his own story, which makes the drama even more interesting and helps the viewers get more invested in it. Another point worth nothing is that this drama uses common tropes like love triangles, revenge plots, and switched fates, but it doesn't use them in the typical ways that other dramas do. Instead, it downplays the general effect of these tropes and uses them to prove a point that fate doesn't necessarily determine destiny, but rather, individual actions do. 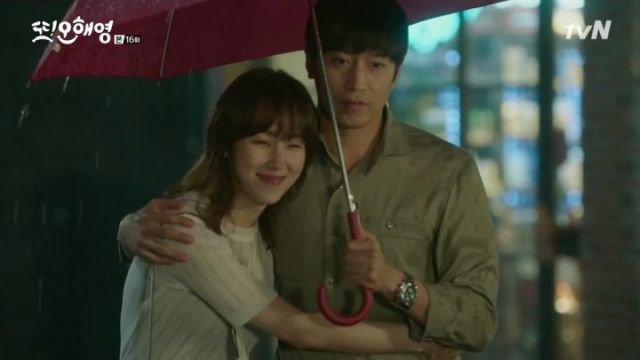 "Oh Hae-Young Again" starts with a solid introduction of characters. It immediately piqued my interest from the very first scene with a mild touch of comedy when Eric donned some pretty red heels. By the end of the first episode, we are familiar with the personalities of our main characters and know how they think. Our heroine, the original Oh Hae-young (Seo Hyun-jin), referred to as Oh Hae-young #1 from this point on, and our hero, Park Do-kyeong (Eric Mun) have both been deeply hurt by their past loves. I look forward to how their relationship will begin and eventually progress. 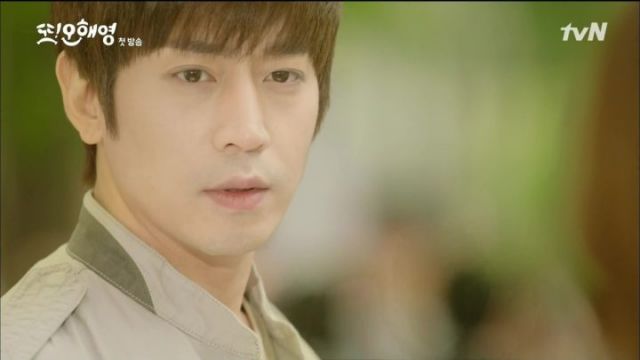 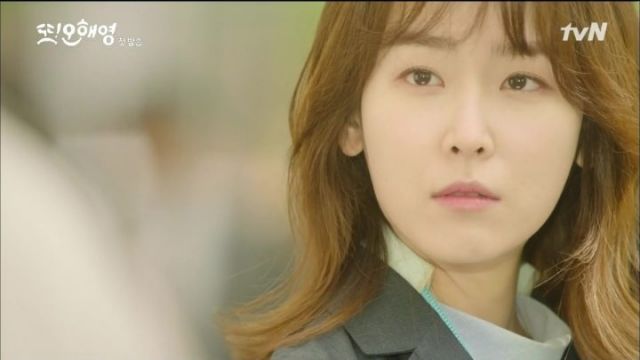 Our main leads meet officially and things get a little more interesting in the second episode. Hae-young seems fun and carefree. But as we get to know her, we learn that she happens to be good at keeping her emotions under cover. She is a refreshing heroine who would rather dance the tango by herself than cry. 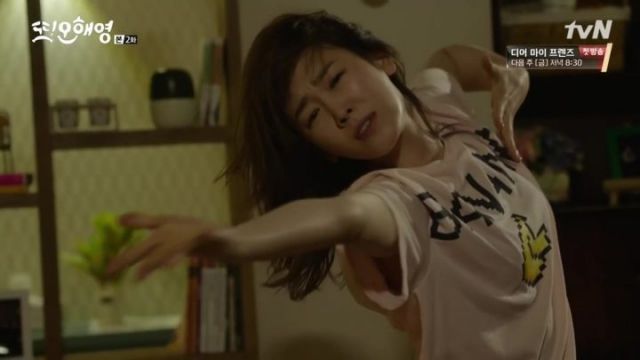 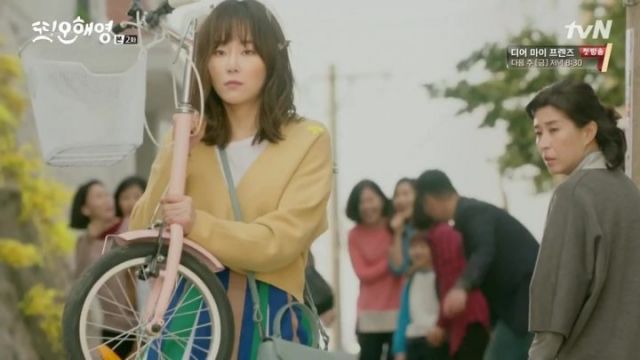 On the other hand, Do-kyeong seems like a mean spirited, fastidious man at first glance. As we watch on, we realize that he's suffering from a lot of pain and trying to survive his heartbreak in the best way he can. Co-habitation hijinks are employed very early in the story, and it's fun watching the frigid Do-kyeong become more flexible around Hae-young - albeit unwillingly. 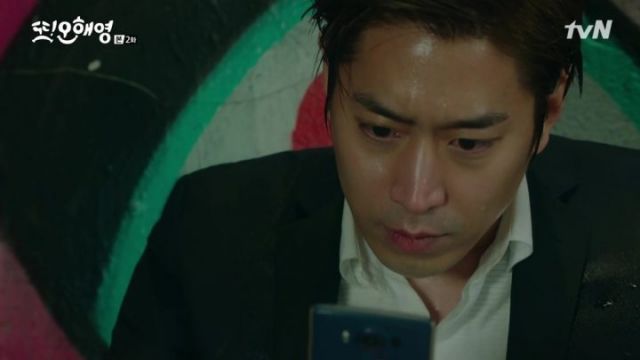 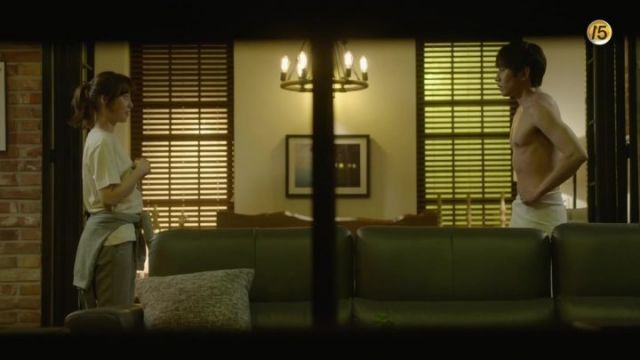 At the same time, the drama beings to build a sense of mystery on multiple levels. There seems to be supernatural power of sorts on our hero's part and a rather serious case of mistaken identity that we are clued into here. We're introduced to a second Oh Hae-young (Jeon Hye-bin) towards the end of the third episode, referred to as Oh Hae-young #2 from here on. Things quickly get more confusing between the two woman with the same name and our hero. All of this leaves me super curious to see what the drama has in store for us in the coming episodes. 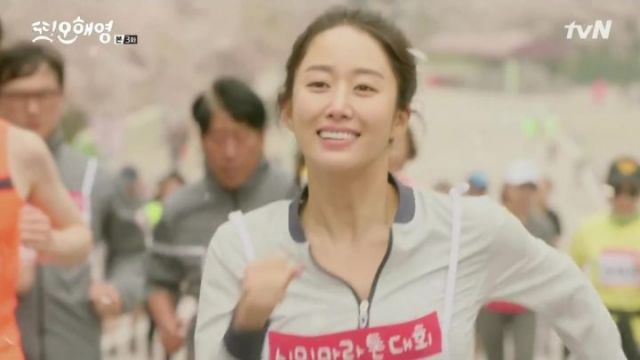