[Funcurve Review] "The Sun and the Moon" 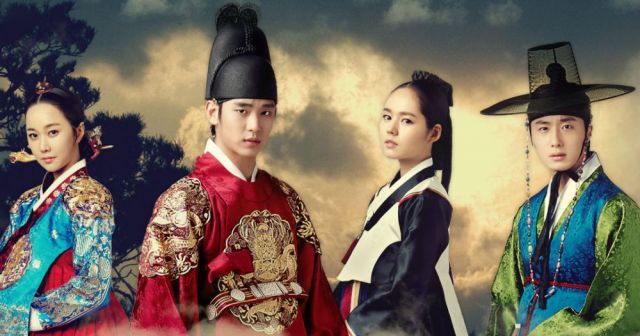 Based on a novel by Jung Eun-gwol, "The Sun and the Moon" is a historical/fantasy drama about an intense love between a fictional king of Joseon and a female shaman which is continuously tested due to competitive political powers amongst the elite of the royal court. It aired for 20 episodes on MBC in 2012, and gathered substantial popularity along with winning various awards such as Drama of the Year at the 2012 MBC Drama Awards.

It must have been a stroke of sheer luck that I chanced upon this drama as my first sageuk drama set against a backdrop of traditional Korean palaces, outfits, customs, and even a slight difference in the language spoken. The detail given to the settings and the character outfits and various ancient traditions such as offering prayers, handwriting letters, and attending royal events at the palace were a great insight into ancient Korea for me even if it probably wasn't completely authentic. 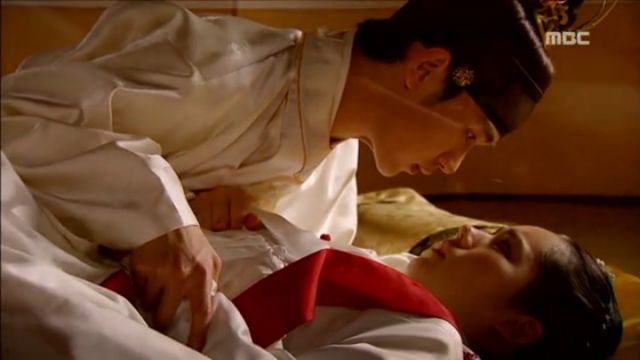 "[Funcurve Review] "The Sun and the Moon""
by HanCinema is licensed under a Creative Commons Attribution-Share Alike 3.0 Unported License.