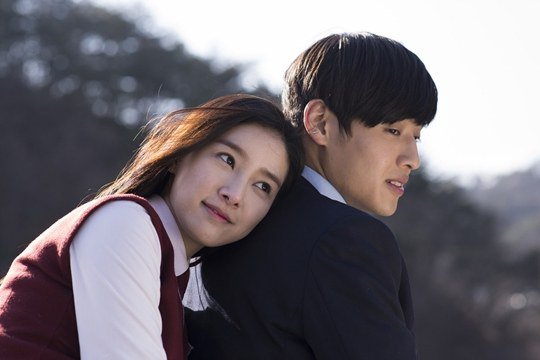 The breaking down of genre is also influencing horror flicks. The answer to the horror crisis is crossing over, which is beyond making the audience scared and surprised.

"Mourning Grave", which is being released next month, has a little bit of youthful romance in it. In-soo is a boy who has the gift of being able to see ghosts but has left his hometown after seeing his dead friend. He struggles with a ghost girl to fight against the 'masked ghost' that is terrorizing the school.

Director Oh In-chun said, ""Mourning Grave" doesn't only scare the audience, but the romance between Kang Ha-neul and Kim So-eun should draw their attention as well. It's a mixture of horror and romance".

There's a change in form as well. "Tunnel 3D" which is to be released this summer, is the first horror flick to be seen in 3D. Men and woman in their 20s take a vacation to a luxury resort near the Pentan Mines and all this is created in 3D.

Starring Jung Yoo-mi, Yeon Woo-jin, Song Jae-rim, Min Dohee, Son Byung-ho and others the 3D element stands out. The production is concentrating on making the visual as real as possible. The skills used in action films are being used here as well and they're going to prove that it works. 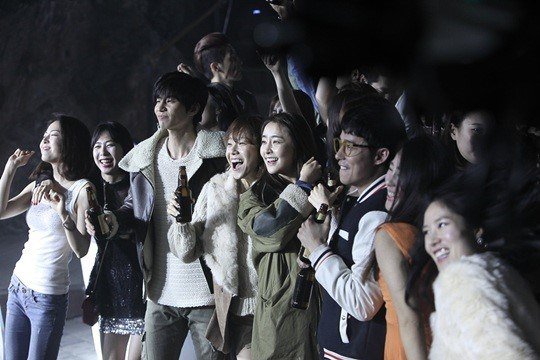 "Fusion horror"
by HanCinema is licensed under a Creative Commons Attribution-Share Alike 3.0 Unported License.
Based on a work from this source