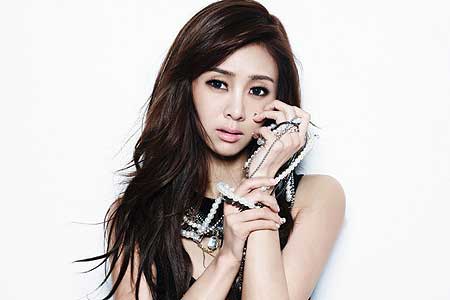 The music video of "Too Hot", a song contained on singer G.NA's third mini-album, got nearly one million hits on You Tube in just four days after its release, her agency said Tuesday.

G.NA came back to the local music market on May 24 with the new mini-album, titled "Bloom". It was unusual for a solo singer's new mini-album to have one million hits on You Tube within a week after its release, a spokesman of the agency said.

"Too Hot" features a sexy dance by the singer. Before the release of her new mini-album, her fans expressed interests in her revealing clothing in the mini-album.

But the choreography drew more attention than the sexy clothes when the music video was released. It proves that G.NA looks sexy even without revealing clothes, which has gained popularity from her male fans, the spokesperson said.

Her agency said it endeavored to show attractions of G.NA whose popularity has reached a peak. She continues to win fans at home and abroad, it added.