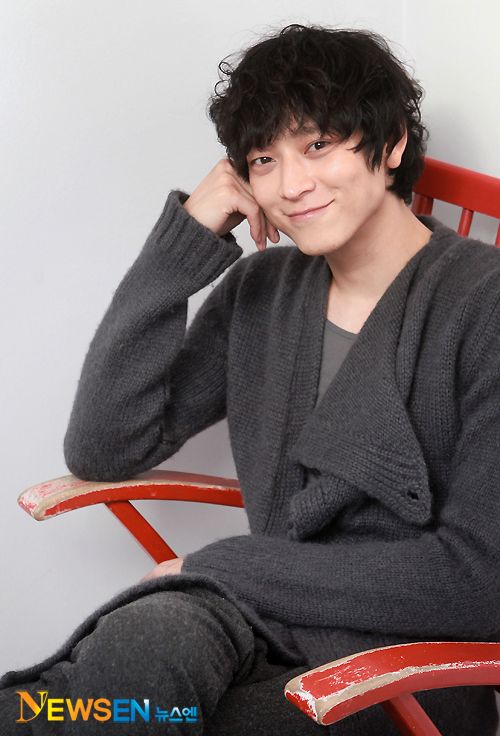 Gang Dong-won who got 4th grade during the body check for the conscription, didn't reveal his entering date. He said, “I don't want any attention since I'm not going to army as a regular soldier.”

To his unclear statement, there was a famous rumor that he will be entering into the training facility on the 18th, when VOS Choi Hyeon-joon and talent Ko Joo-won enters. To this rumor, Gang Dong-won's company said, “Please let me enter quietly.”

To this situation, an army recruit training center said, “Gang Dong-won enters today. To avoid any traffic jam, we will carry stars in a separate bus. Gang Dong-won didn't even want any interview. It is only to avoid any accident and convenient event flow, not because of they are stars or anything.”

Gang Dong-won got 4th grade due to his habitual shoulder dislocation and will work as a public service worker after a 4 week-long basic training.

"Gang Dong-won entered army training centre today... Training centre confirmed the fact"
by HanCinema is licensed under a Creative Commons Attribution-Share Alike 3.0 Unported License.
Based on a work from this source