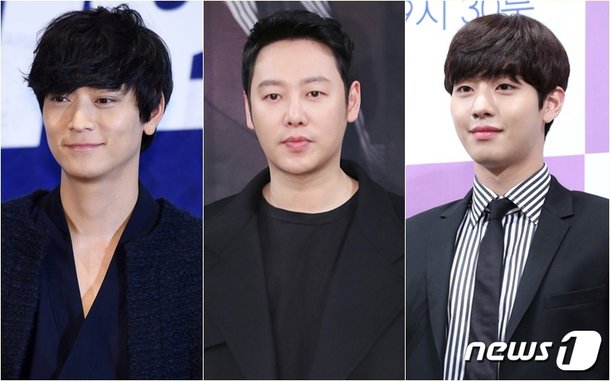 Stars gain weight for work. They struggle to display the right kind of physical appearance for their characters. Since 1~2 kilograms of weight can make a character look different, Gang Dong-won, Ahn Hyo-seop and Kim Dong-wook increased their weight through various methods of dieting and exercise. Based on the visuals that fit the character, they succeeded in increasing the immersion of their work and drawing positive reviews for their acting. 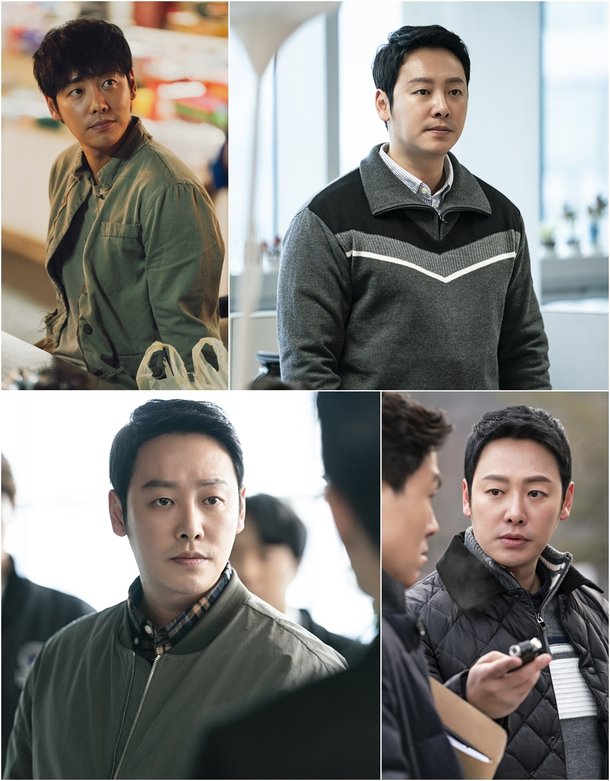 Kim Dong-wook put on 10 kilograms for the MBC drama "Special Labor Inspector, Mr. Jo". His role in the drama is a former judo athlete and gym teacher, and a current public worker with 6 years of experience. Kim Dong-wook said, "I wanted to give my character a look that showed he used to work out a lot before, but not anymore. I ate as much as I could to put on weight". His efforts made Jo Jin-gap look more realistic and friendly. The drama's viewership rating reveals its popularity.

TvN drama "Abyss", which began on the 6th, stars Ahn Hyo-seop in what is his first leading role. He also put on 10 kilograms for his character. When he was in the drama "Thirty But Seventeen" as a rowing athlete, he lost weight all the way down to the 60s, but this time he put on more weight on the producer's request. Ahn Hyo-seop's character in "Abyss" is Cha Min, a traditionally average-looking heir to Lan Cosmetics who one day becomes a totally different person when his wedding is around the corner. Ahn Hyo-seop increased his bodyweight with protein instead of calories, and is now in the mid 60s.

Kim Moo-yul, Kwak Si-yang and Jang Hye-jin are other actors who make weight adjustments for work. Kim Moo-yul increased 15 kilograms in body muscle weight to even out with Ma Dong-seok in the movie "The Gangster, The Cop, The Devil". Kwak Si-yang put on 13 kilograms to get into the 80s frame and appear more threatening as a criminal in the movie "The Witness". Apparently, his calorie intake was so high that his knees started hurting and he has now lost 80% of the weight he put on.

Jang Hye-jin, who plays Gi-taek's (Song Kang-ho) wife in Bong Joon-ho's latest, "Parasite", said she put on 15 kilograms by eating up to 6 meals a day for the movie. 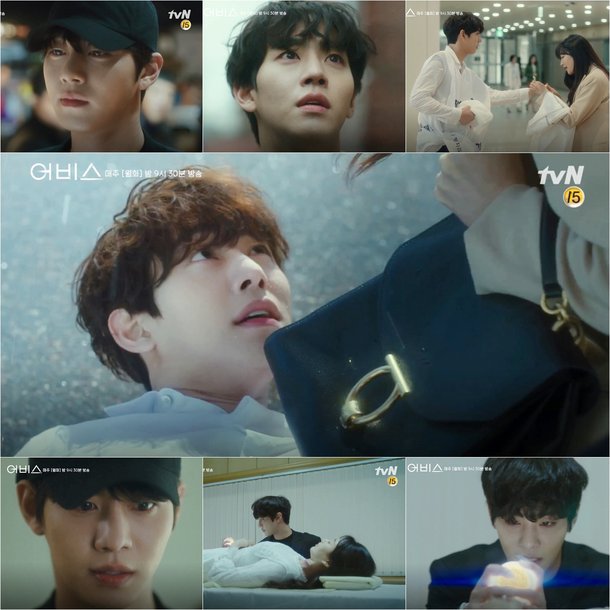 "Gang Dong-won, Kim Dong-wook, Ahn Hyo-seop - Stars Who Gain Weight for Work"
by HanCinema is licensed under a Creative Commons Attribution-Share Alike 3.0 Unported License.
Based on a work from this source