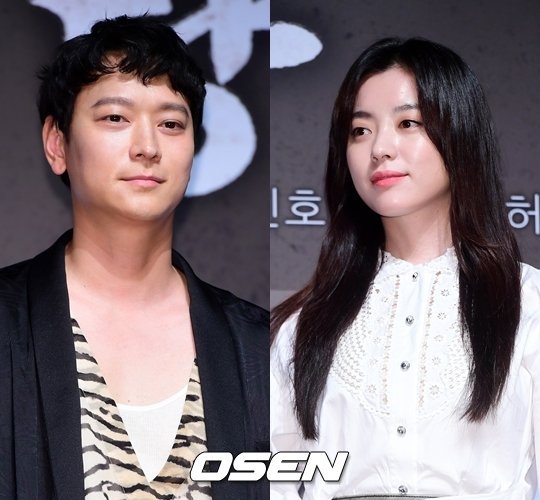 Gang Dong-won and Han Hyo-joo were seen in the States together, although their agencies claim they are just friends.

YG Entertainment said, "Gang Dong-won" is preparing for a movie and Han Hyo-joo was in the States for work meetings and a vacation.

They are close friends who go about famous restaurants together so while their schedules overlapped, they had dinner with friends a couple of times. Pictures taken of the pair are actually larger group shots, but the actors stand out.

Previously, an online community posted pictures of Gang Dong-won and Han Hyo-joo walking around the streets in America. Speculations said they were on vacation together and a Taiwanese publication released speculative reports.

Gang Dong-won and Han Hyo-joo met in the movie "Golden Slumber" last year and co-starred in "Illang : The Wolf Brigade", which is coming soon.

"Gang Dong-won Seen Abroad with Han Hyo-joo"
by HanCinema is licensed under a Creative Commons Attribution-Share Alike 3.0 Unported License.
Based on a work from this source