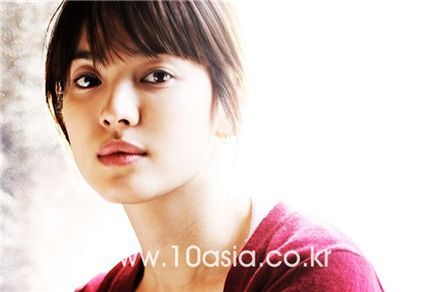 Top Korean actors Gang Dong-won and Song Hye-kyo have started shooting their feature segment for the Asian omnibus pic "Camellia", according to the film's producer BAL CON on Wednesday.

The two actors started filming "Love For Sale" on Friday, playing former lovers who forget their memories about each which later leads them to a fatal destiny.

"Camellia" is an omnibus pic made up of three feature films directed by three Asian directors. Each episode will be set in the past, present and future of the city of Busan, Korea.

The first feature "Iron Pussy", which tells the story of Busan during the 1970s, will be directed by Thailand's Wisit Sasanatieng and star Korean actor Kim Min-joon and Thai-American actor Michael Shaowanasai.

Korean actor Sol Kyung-gu and Japan's Yuriko Yositaka will appear in the second segment, "Kamome", which is set in modern day Korea. It will be directed by Japanese filmmaker Yukisada Isao. 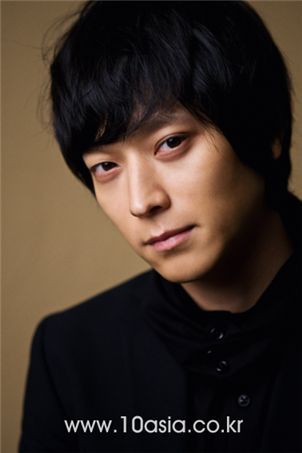 Set in the near future, "Love for Sale" is the final episode which will be helmed by Korean director Jang Joon-hwan. Jang won rave reviews for his directorial debut "Save the Green Planet" in 2003.

Kang has been considered one of Korea's top heartthrobs since his appearance in the 2004 film "Temptation of Wolves". He most recently starred in comic fantasy flick "JEON WOO CHI : The Taoist Wizard", which set a record for attracting the most number of viewers on its opening day and has been ranked at No.2 behind "Avatar" for four consecutive weeks. Kang has another movie coming out next month, titled "Sworn Brothers".

Actress Song Hye-kyo shot to fame in 2000 after starring in KBS TV series "Autumn in my Heart" alongside Hallyu stars Won Bin and Song Seung-heon. She garnered increasing popularity throughout Asia with her subsequent roles in hit dramas such as "All In" (SBS, 2003) and "Full House" (KBS, 2004).

"Gang Dong-won, Song Hye-kyo start filming "Love for Sale""
by HanCinema is licensed under a Creative Commons Attribution-Share Alike 3.0 Unported License.
Based on a work from this source