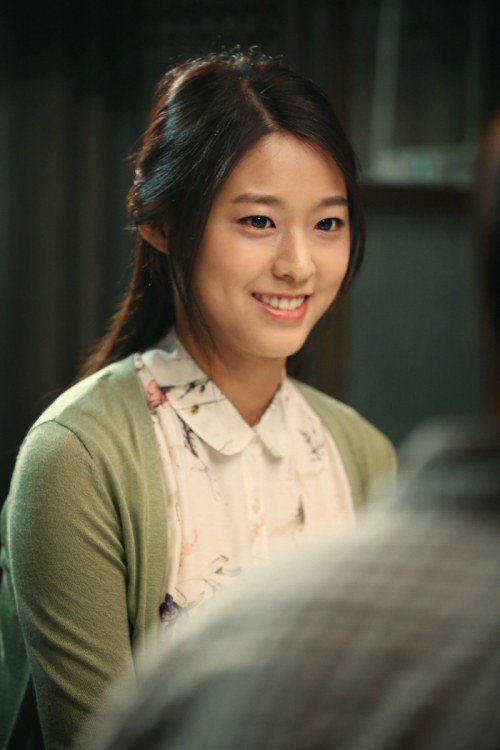 Stills of Seolhyun makes one want to protect her.

Seon-hye lives with her gangster father so she's been through a lot, but she managed to grow up the right way. One day, she lives under the same roof with Jong-dae (Lee Min-ho) and learns to rely on him like a real brother. He also thinks of her more than himself.

Seolhyun's natural beauty and purity can be seen in these stills and she looks different here than from on stage.

Seolhyun's performance has been verified in several dramas and Yoo Ha says, "She was so good at acting that I wondered if she ever thought of changing her job from singer to actress. She's also got what it takes to be in my movie".

Jung Jin-young who plays Seolhyun's father says, "She's young but knows what she's doing and I expect the spotlight to be on her when the movie is out".

"Gangnam Blues" is coming out on the 21st of January.

""Gangnam Blues" Seolhyun as Lee Min-ho's younger sister"
by HanCinema is licensed under a Creative Commons Attribution-Share Alike 3.0 Unported License.
Based on a work from this source