"Gangnam Blues" vs. "Ode to My Father" 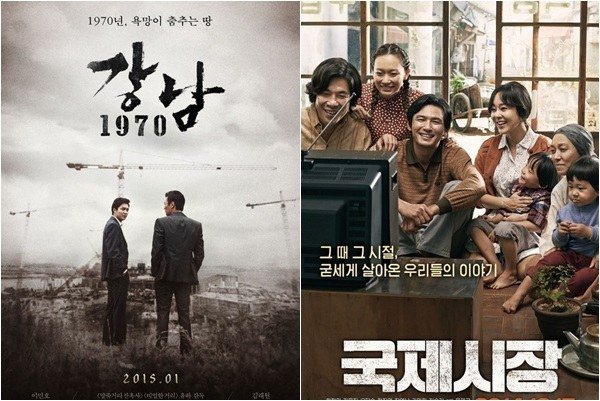 Movies "Gangnam Blues" and "Ode to My Father" has a difference of 16 people between them.

""Gangnam Blues" vs. "Ode to My Father""
by HanCinema is licensed under a Creative Commons Attribution-Share Alike 3.0 Unported License.
Based on a work from this source