Get T.O.P in the New Years 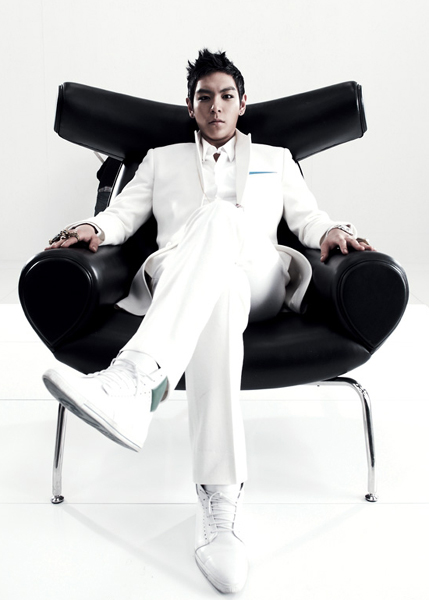 Big Bang T.O.P comes back with drama in four years

To choose from 4 projects

Big Bang's member and actor T.O.P (Choi Seung-hyun) is coming back as an actor in 2013. This is his first come back in 4 years after the 2009 "IRIS" so everyone is curious to see what he comes back with. He is currently in concerning happily about 3~4 other projects besides "The Graduate".

T.O.P has been the most sought for actor in dramas aimed at the 20s to 30s. He has been chosen as a likely candidate for the role of Sook-jong, Kim Tae-hee's counterpart in "Jang Ok-jeong Lives in Love". The chances seem low but he is still thinking between other romantic comedy dramas and more.

A source tipped off, "There are many cases where the synopsis is written with T.O.P in mind. The fact that he is a popular star with the ability to act allowed T.O.P to be selected for 4 projects at once".

T.O.P's agency claims, "Nothing has been decided yet. We are looking for a character that suits him best. Big Bang's world tour has been set until the end of January and only 70% of the movie "The Graduate" has been completed so we will decide once he's done with these".

"Get T.O.P in the New Years"
by HanCinema is licensed under a Creative Commons Attribution-Share Alike 3.0 Unported License.
Based on a work from this source