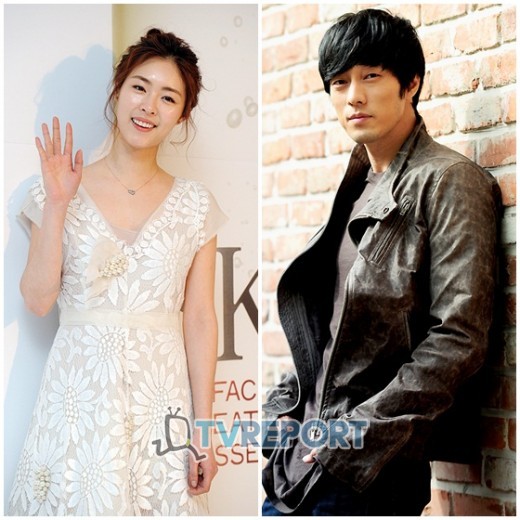 Lee Yeon-hee revealed that she has had the best experience so far working with So Ji-sub is the new SBS TV drama "Ghost - Drama".

She said, "So Ji-sub has the best concentration I have ever seen but is usually nice and talkative during breaks too".

Acting in a criminal investigation thriller for the first time, Lee Yeon-hee said, "I am trying to concentrate on every moment. I'm also very tense on site so I don't miss anything".

Lee Yeon-hee takes on the role of the prettiest girl on the squad, Yoo Kang-mi. Unlike her chic appearance, she is also full of holes and has a crush on her colleague Woo-hyeon (So Ji-sub).

"Ghost - Drama" is made by Kim Eun-hee and producer Kim Hyeong-sik from "Sign". It is a cyber investigations drama about the effects of SNS and the Internet. To be aired in May.

""Ghost - Drama" Lee Yeon-hee "So Ji-sub is unexpected when he's on break""
by HanCinema is licensed under a Creative Commons Attribution-Share Alike 3.0 Unported License.
Based on a work from this source