"Ghost - Drama" rates best record, thanks to the absence of "Bridal Mask 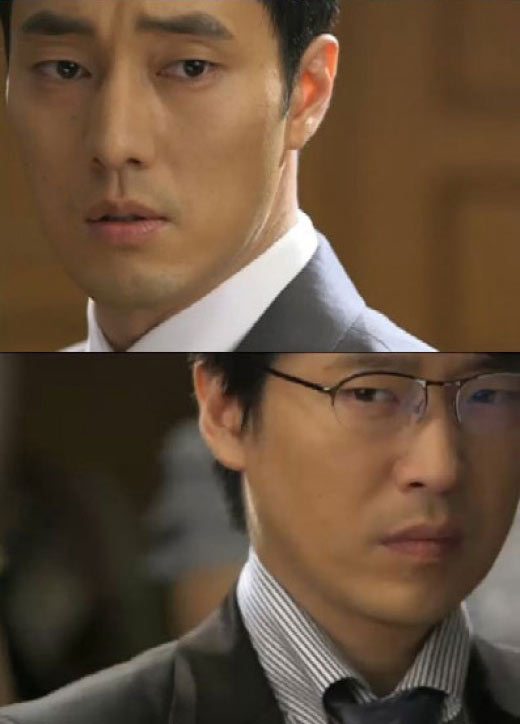 According to AGB Nielsen Media Research on the 27th, SBS drama "Ghost - Drama" rated 15.3%. This is 2.0% higher than the previous record.

Kim Woohyeon (So Ji-sub) on this day appeared at Jo Jae-min's (Lee Jae-yoon) trial to reveal that Jo Hyeon-min (Uhm Ki-joon) was the culprit.

""Ghost - Drama" rates best record, thanks to the absence of "Bridal Mask"
by HanCinema is licensed under a Creative Commons Attribution-Share Alike 3.0 Unported License.
Based on a work from this source