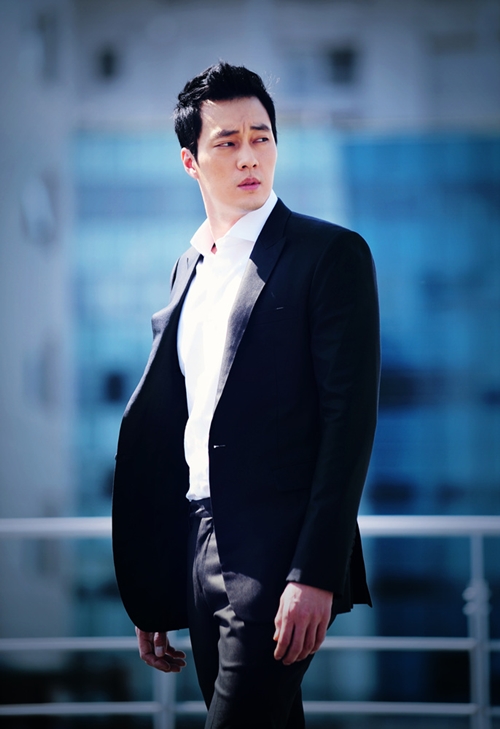 So Ji-sub and Lee Yeon-hee had their title shoot.

The team for SBS drama "Ghost - Drama" proceeded with the shoot in Seoul at the start of May.

So Ji-sub, Lee Yeon-hee, Kwak Do-won and others stood under the sun on a helicopter-pad of a high-rise building. The skies were cloudless and everyone was tired but they all managed to go through the shoot without problems.

So Ji-sub was just wearing a formal suit with no tie but he proved his name with attitude and expression. Lee Yeon-hee in pants and a jacket showed off her goddess beauty.

Gwak Do-won, with his unique low-toned voice, helped to make the set a lively one with his jokes.

Meanwhile, "Ghost - Drama" is a cyber mystery drama about the effects of the Internet and SNS. 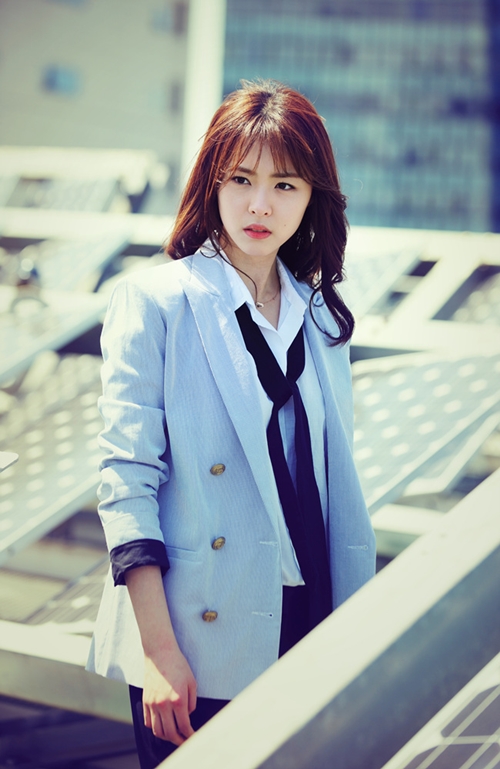 ""Ghost - Drama" So Ji-sub and Lee Yeon-hee's visual shock"
by HanCinema is licensed under a Creative Commons Attribution-Share Alike 3.0 Unported License.
Based on a work from this source