"Ghost - Drama" So Ji-sub, attracted to the new subject and script 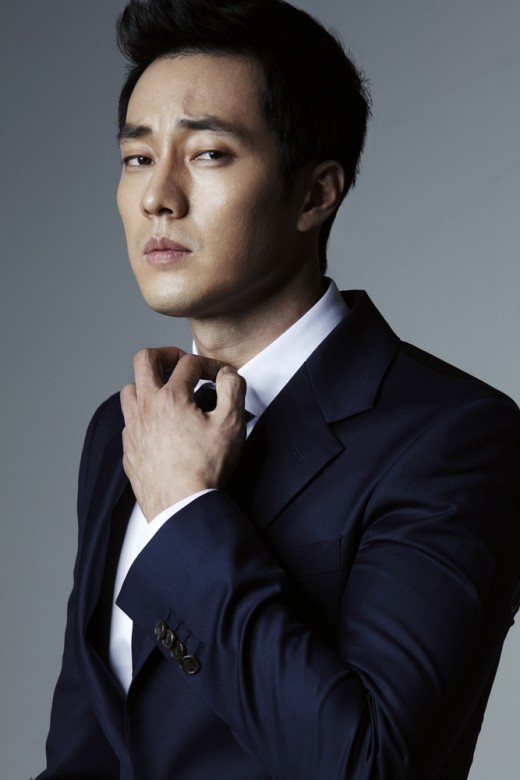 So Ji-sub who takes on the role of Kim Woo-hyeon in the SBS TV drama special "Ghost - Drama", replied to writers Kim Eun-hee's compliments about him.

It seems that Kim shouted for joy when she got news that So Ji-sub was cast for the drama she wrote.

She put great expectations on him saying, "I am looking forward to working with him because he's just been that great".

So Ji-sub said modestly, "I saw what she said. I am grateful but you're overrating me".

He said, "I read the script and it was a very unique matter. I was appealed by its refreshing subject and it seemed like fun".

"Ghost - Drama" is a sequel to "The Rooftop Prince" about a cyber investigating cyber crime though SNS. It was written by Kim Eun-hee-I from "Sign". To be aired on the 30th of May at 9:55 PM.

""Ghost - Drama" So Ji-sub, attracted to the new subject and script"
by HanCinema is licensed under a Creative Commons Attribution-Share Alike 3.0 Unported License.
Based on a work from this source