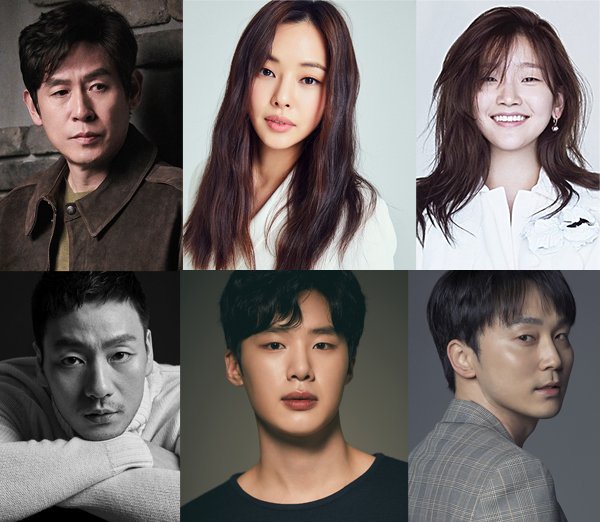 "Ghost" is an action film in which five suspects suspected of being "Ghost" spies of an anti-Japanese organization who infiltrated the governor's office on the stage of Gyeongseong in 1933, escape through doubts and boundaries toward each other.

Sol Kyung-gu plays the role of Japanese police, Muramaya Junji, who was demoted to a communications and supervisor at the Bureau of Economic Affairs, Lee Hanee plays Park Cha-kyeong, a communications officer who records ciphers, and Park So-dam is Yuriko, the governor-general of political affairs although she is Korean.

Kim Dong-hee plays the role of communication and young employee Baek-ho who works with Park Cha-kyeong, Seo Hyun-woo plays the chief of the code-breaking, and Park Hae-soo plays Kaito, who leads a trap investigation to find the ghosts.

"Ghost" is produced by The Lamp.