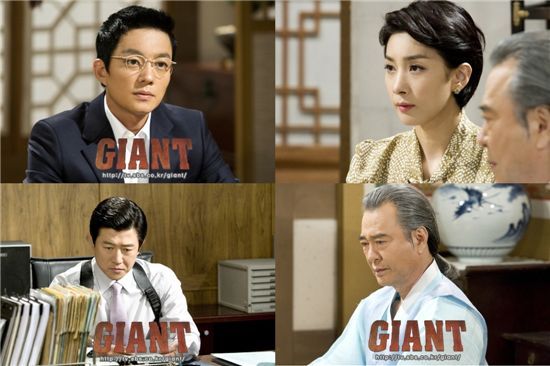 The show scored an average rating of 30.1 percent this week, according to data released by the National Multimedia Statistics (TNmS), a feat that comes after ruling over other dramas in the same time slot for the past five weeks.

Another survey firm AGB Nielson Media Research however yielded a lower 29.6 percent rating for the program.

MBC drama "Queen of Reversals" came in second with an average viewership of 10.2 percent on TNmS' poll and 11.5 percent on AGB's survey. This is the first time the drama has posted a two-digit rating.

The drama has been receiving favorable reviews for depicting on the realities of the workplace and marriage through the hectic life of a married couple Bong Joon-soo (Jung Joon-ho) and Hwang Tae-hee (Kim Nam-joo).

New KBS drama "Marry Me, Mary!", which started its run this Monday, lodged an average rating of 6.8 percent on TNmS' chart and 8.25 percent on AGB's chart.

A romantic comedy about a girl named Mary, who falls into not one but two contractual marriages at the same time, stars some of the most popular young actors in Korea including Moon Geun-young, Jang Keun-suk, Kim Jae-wook and Kim Hyo-jin.

The story is based on a comic of the same title by cartoonist Won Soo-yeon, author of "Full House" which too was turned into a TV series starring Rain and Song Hye-kyo. 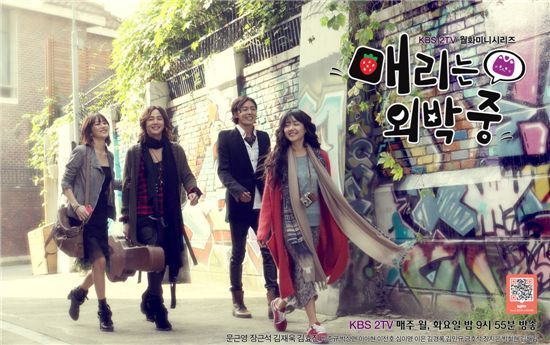 ""Giant" pushes past 30 percent mark on TV charts"
by HanCinema is licensed under a Creative Commons Attribution-Share Alike 3.0 Unported License.
Based on a work from this source