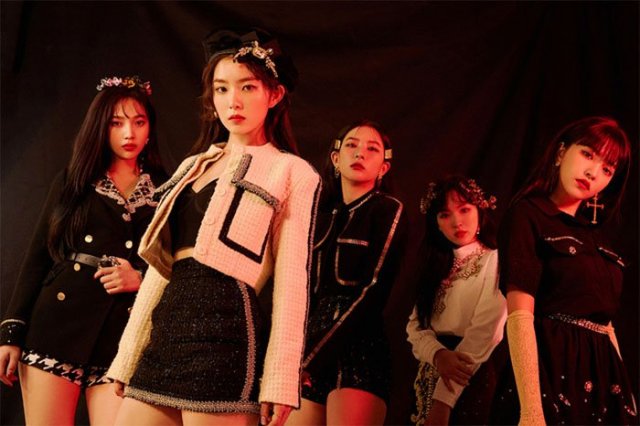 They performed a 20-song, 2-and-a-half-hour set each day at the Pasadena Civic Auditorium, with the audience singing and dancing along.

Their next concert is in Dallas, Texas on Sunday, followed by Miami, Chicago and Newark. Then they will move to Canada and wrap up the tour with shows in Toronto and Vancouver.