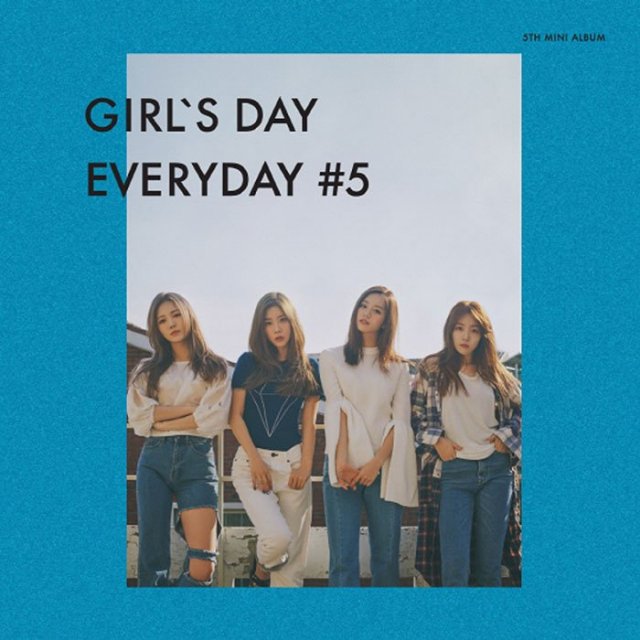 The girl group Girls Day have put out their first album in 20 months. The mini album "Girl's Day Everyday", the fifth from the band, was released Monday.

It includes songs written by the band's members as well as solo tracks from Park Sojin and Bang Minah. The girls, who debuted in 2000, try their hand at various genres in the new album.

"Girls Day Release 1st New Album in Nearly 2 Years"
by HanCinema is licensed under a Creative Commons Attribution-Share Alike 3.0 Unported License.
Based on a work from this source